You are here: Home / Business / Bob Dylan’s speech for the Nobel Prize festivity was read by the USA’s ambassador 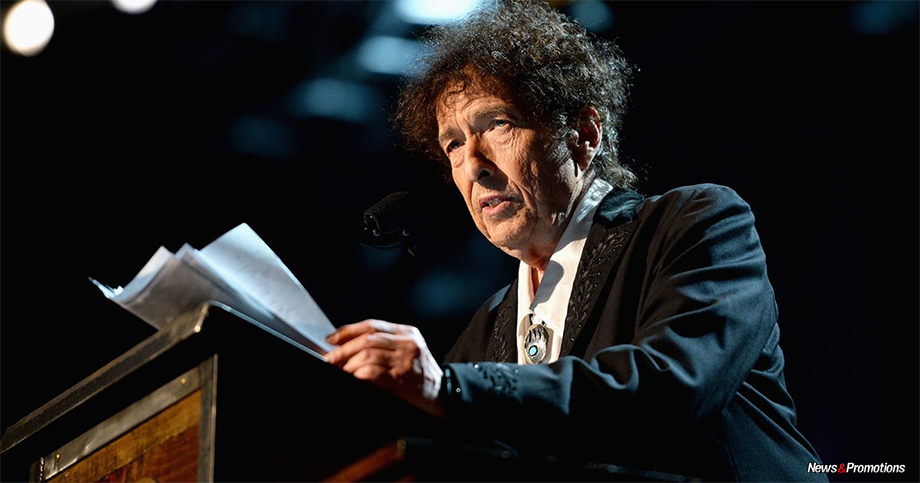 The winner of the Nobel Prize for Literature, Bob Dylan, absent Saturday from the award ceremony in Stockholm, stated he is ‘happy’ to receive this distinction, in a speech read at the banquet by the ambassador of the United States in Sweden, Azita Rajis, reports the AFP. ‘If someone had ever told me that I had the slightest chance of winning the Nobel Prize, I would have to think that I’d have about the same odds as standing on the moon. In fact, during the year I was born and for a few years after, there wasn’t anyone in the world who was considered good enough to win this Nobel Prize.

So, I recognize that I am in very rare company, to say the least’, wrote Dylan in his speech. According to the AFP, this speech is the first in which Dylan officially thanks to the Swedish Academy for the Nobel Prize, a choice that surprised the cultural circles, used to more conventional choices. ‘[…] like Shakespeare, I too am often occupied with the pursuit of my creative endeavors and dealing with all aspects of life’s mundane matters. ‘Who are the best musicians for these songs?’ ‘Am I recording in the right studio?’ ‘Is this song in the right key?’ Some things never change, even in 400 years. Not once have I ever had the time to ask myself, “Are my songs literature?’ So, I do thank the Swedish Academy, both for taking the time to consider that very question, and, ultimately, for providing such a wonderful answer’, underlined Dylan, mentioning that he is ‘honored to receive such a prestigious prize’.

The absence of the artist from the award ceremony caused many reactions. Dylan excused himself, saying that he could not participate because of ‘other commitments’. He will come to Sweden to take the prize in 2017.

When it comes to ransomware, you don't always get … END_OF_DOCUMENT_TOKEN_TO_BE_REPLACED

Peyton Carr is a financial advisor to founders, … END_OF_DOCUMENT_TOKEN_TO_BE_REPLACED