You are here: Home / Business / Bon Jovi and Alicia Keys in the front of the American Billboard 200 Top 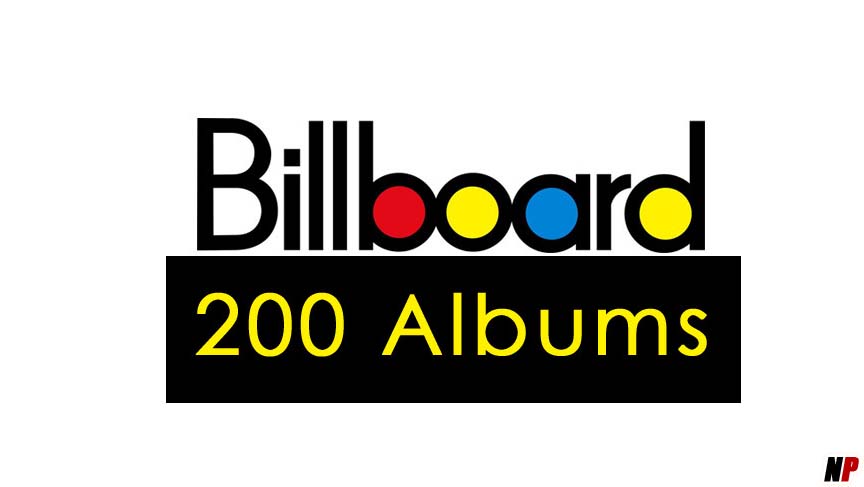 The new album of the Bon Jovi and R&B singer Alicia Keys are in the first places of the American Billboard 200 Albums, while the soundtrack of the children movie ‘Trolls‘ went to the third position. The album ‘This House Is Not For Sale‘ of the band Bon Jovi was sold in 129.000 copies in the first week of the launch, according to Nielsen SoundScan. ‘Here’, the most recently music product of Keys, whose career enjoys a progressive evolution due to the ‘The Voice’ show, reached the second place of the top with sales of 50,000 copies. The Billboard 200 Top collects the data regarding the album sales, songs sales (10 songs is the equivalent of an album) and the music activity on the streaming platforms. The soundtrack of ‘Trolls’, to which brought their contribution stars like Ariana Grande, Justin Timberlake, Anna Kendrick and Gwen Stefani went on the 3rd place, from 39 last week, with about 46,000 units sold.

The soundtracks of the movies ‘Star Wars: The Force Awakens‘ and ‘Suicide Squad‘ managed to reach in the first ten positions in the Billboard 200 of this year. At the top of the digital sales, leads ‘Black Beatles‘ of Rae Sremmurd, launched in September, who won 16 positions from the last week due to the ‘Mannequin Challenge’ success, the new challenge that became viral on the social network in which the music of the two artists can be heard on the background. The persons who take part in this challenge poses in ‘frozen in time’ positions, like the mannequins, and during this time, a video is filmed that is published on the social network pages. To ‘Mannequin Challenge’ took part many stars, from Beyonce and Adele to the democrat candidate in the presidential elections in the United States, Hillary Clinton.

When it comes to ransomware, you don't always get … END_OF_DOCUMENT_TOKEN_TO_BE_REPLACED

Peyton Carr is a financial advisor to founders, … END_OF_DOCUMENT_TOKEN_TO_BE_REPLACED