You are here: Home / Entertainment / Brad Pitt and Angelina Jolie – an agreement regarding their 6 children 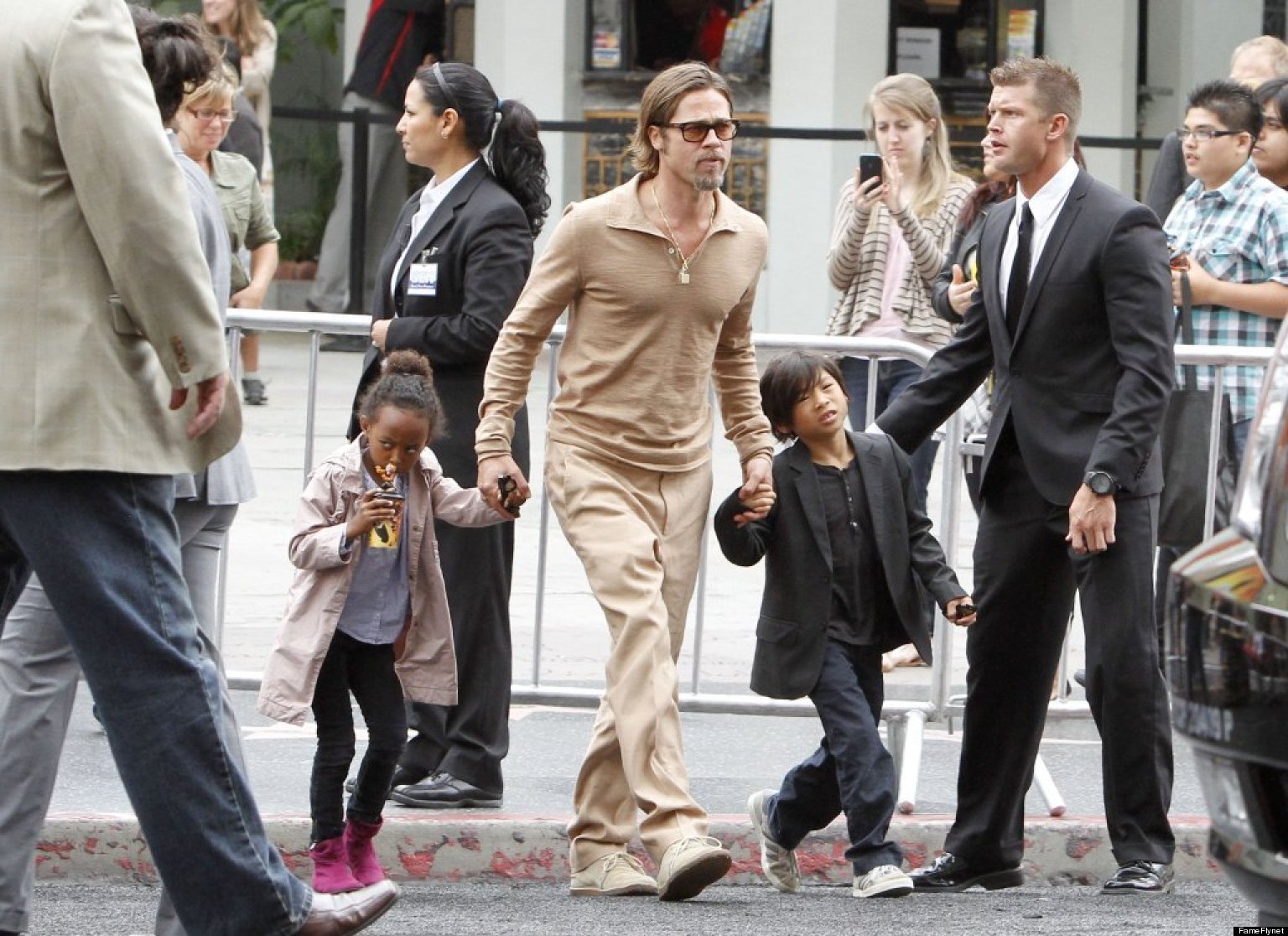 Brad Pitt and Angelina Jolie came to an agreement regarding their six children, according to TMZ which quotes confidential sources. These sources declared to the journalists that the famous Hollywood couple, going through a divorce, got to an agreement regarding the children, at the recommendation of the Los Angeles County Department of Children and Family Services, a family protection structure. Both Jolie and Pitt will have to go to counseling sessions and the actor agreed to be tested again for a possible alcohol and drug addiction although the previous investigation showed negative results. Jolie will get the custody of all the 6 children and Pitt is allowed to visit them. His first meeting with the children will be supervised by a therapist who will decide the circumstances in which the ulterior visits will take place.

Angelina Jolie filed for divorce on September 19, at the Los Angeles Court, invoking irreconcilable difference between her and Pitt. After that, there were rumors about a dispute that took place during a private jet trip when Pitt, under the influence of the alcohol, was aggressive with one of the children. An investigation about this is in process. Brad Pitt and Angelina Jolie have six children, three adopted: Maddox, born in Cambodia, in August 2011, Zahara, born in Ethiopia in January 2005 and Pax, born in Vietnam in November 2003, and three biological children: Shiloh, born in May 2006 and the Vivienne and Knox twins, born in July 2008. In an interview given in June 2014, Angelina Jolie said that she never thought she will fall in love and that she will meet the right person. Coming from a disunited family, she came to the point to accept that some things are like from a fairy tale and she simply stopped looking for them.

When it comes to ransomware, you don't always get … END_OF_DOCUMENT_TOKEN_TO_BE_REPLACED

Peyton Carr is a financial advisor to founders, … END_OF_DOCUMENT_TOKEN_TO_BE_REPLACED