You are here: Home / Entertainment / Brad Pitt asks the judge for the common custody of his children with Angelina Jolie 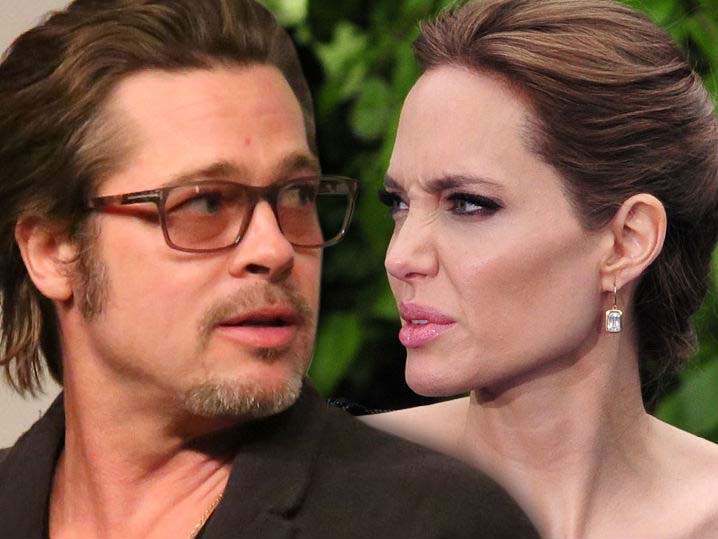 Brad Pitt sent a request to the judge in which he asks the common custody of his children with Angelina Jolie, as a reply to the divorce action of his wife from September 20, writes the Hollywood Reporter quoting the Associated Press. In the divorce action, Angelina Jolie asked the custody of the six children with ages between 8 and 15. The custody of the children is the most difficult part of the divorce of the two actors. The US authorities investigate the invoked moment in the divorce file by Angelina in which Brad Pitt would have had a dispute with the members of his family during a plane journey in September.

The couple obtained a temporary agreement regarding the custody of the children on which bases the American actor can visit the children during the investigation of a child protection agency in Los Angeles. The final results of the investigation may influence the granting of the custody by a judge, even if usually the Courts of California are in favor of the common custody. In the application which Brad Pitt addressed to judge on Friday are not specified factual details regarding the couple’s divorce, but the actor invokes the irreconcilable differences and makes no reference to any prenuptial agreement which could determine how the two will share their fortune.

Brad Pitt makes reference to the date of September 15, as the day of separation of the couple, just one day after the alleged altercation from the plane with his son Maddox. Brad Pitt and Angelina Jolie recently sold a property in New Orleans for $4.9 million. The actor can be seen since November 23, on the big screens, with Marion Cotillard in ‘Allied’, and Angelina Jolie ended the shootings at her fourth movie as a director, ‘First they killed my father’ about the Khmer Rouge regime in Cambodia.

When it comes to ransomware, you don't always get … END_OF_DOCUMENT_TOKEN_TO_BE_REPLACED

Peyton Carr is a financial advisor to founders, … END_OF_DOCUMENT_TOKEN_TO_BE_REPLACED