You are here: Home / Entertainment / Bradley Cooper Loves Cooking, Could Have Been a Chef 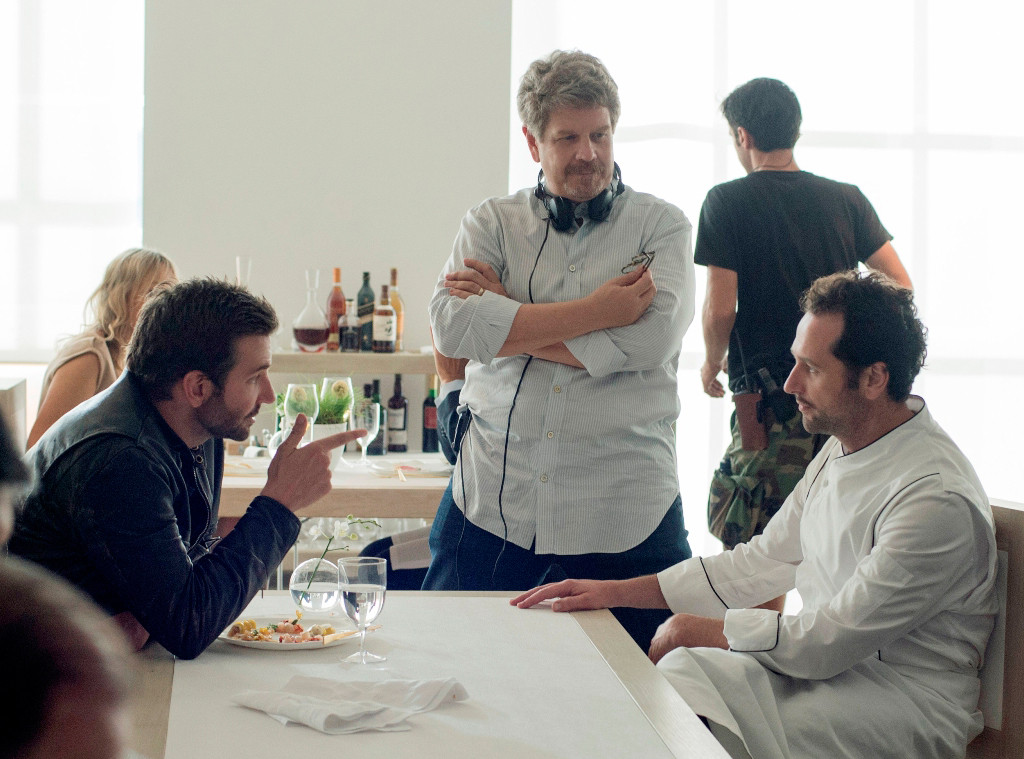 To think we almost lost Bradley Cooper to pots, pans and and a stove top. The actor admits he once wanted to be a chef.

“I just sort of thought it was cool and that chefs were cool when I was a kid and I just thought that chefs were like rock stars,” Cooper says. “So I thought maybe I’d be a chef but then I realized really early it’s too hot. The pressure is too insane. I also thought I wanted to be a ninja, you know what I mean, but then I realized that I only wanted to play them in movies.”

“I’ve always been fascinated about food,” says Cooper, who previously played a chef in recovery a decade ago on the short lived TV series Kitchen Confidential, adding, “Growing up in an Italian household, my grandmother was an incredible cook and we just grew up with basically food being all that we talked about. You either talked about what you were going to eat, what you just ate, and what you’re going to eat tomorrow.”

Cooper says he loves cooking for his friends.

“They came over and I would just love to test out stuff,” he said. “So it’s just something that always came natural to me and then I started working as a prep cook for an Italian restaurant Mirabella’s. The head chef there was a 21-year-old guy, who had just come back from Paris…and I was just sort of in awe of him and I would always ask him to teach me stuff.”

When it comes to ransomware, you don't always get … END_OF_DOCUMENT_TOKEN_TO_BE_REPLACED

Peyton Carr is a financial advisor to founders, … END_OF_DOCUMENT_TOKEN_TO_BE_REPLACED