You are here: Home / Education / The brain gets used with the lies, in time 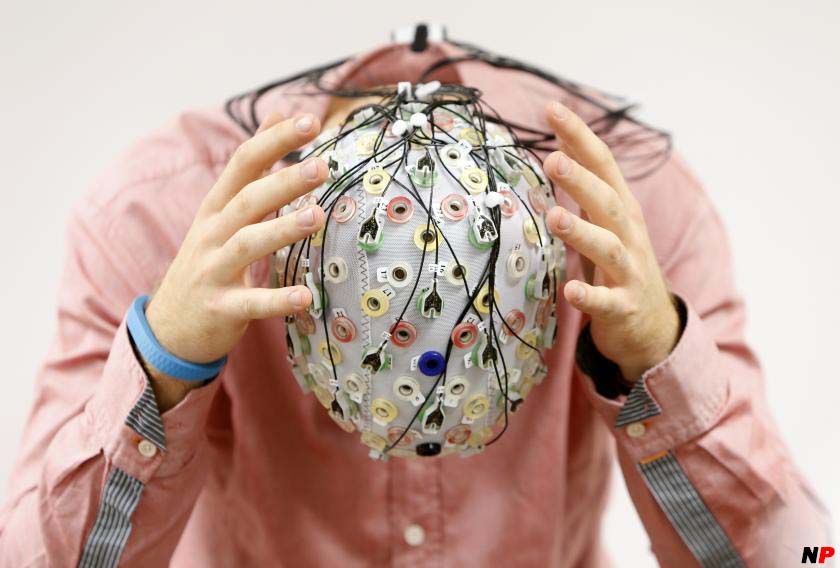 The lies can be like the snow balls which, once running to the valley, they get bigger, according to a study made by the University College London. The scientists found that, as the habit of lying continues, the brain gets used to it and it desensitized. In many cases, the lies start from innocent truths and come to escalate, and the examples are all over the place in the scientific, political, financial fields or in infidelity, as Tali Sharot from the University College London says. Sharot and his colleagues tried to find if lying desensitized the brain, as it happens in the case of a violent image we see many times and which impresses us less and less. After the experiment, Sharot found that the volunteers lying in the benefit of their test partners done it without abstention and in each of these rounds the lies were at the same level.

But when the untrue things were said in the personal benefit, the volunteers’ lack of honesty escalated in time, each lie being bigger than the previous one. The scans made at the level of the brain demonstrated that the first lie is associated with an increase of the cerebral tonsil’s activity, the area involved in the emotional responses. But as the lies develops, this activity diminishes. The observed effect was so strongly that the team was able to use the data from the cerebral tonsil to predict how big the test’s subjects next lie will be. ‘When you lie for the benefit of yourself, it makes you feel bad’, said Sophie van der Zee from the Amsterdam Free University. ‘ But when you continue to lie, this sensation disappears, so you have more chances to do it again’, she explained. The results of this test was published in Neuroscience Nature.

When it comes to ransomware, you don't always get … END_OF_DOCUMENT_TOKEN_TO_BE_REPLACED

Peyton Carr is a financial advisor to founders, … END_OF_DOCUMENT_TOKEN_TO_BE_REPLACED