You are here: Home / Technology / Brain Waves Are Like Finger Prints, Only They Are “Brainprints” 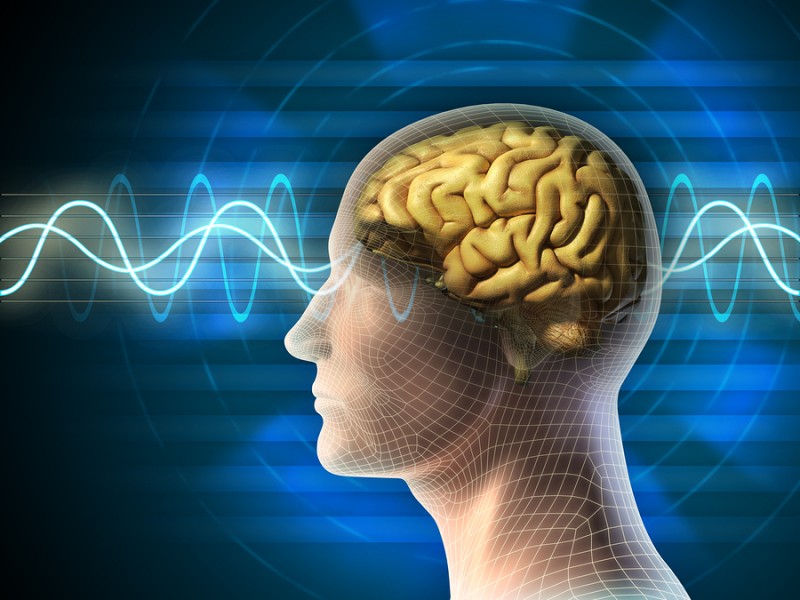 Your responses to certain stimuli — foods, celebrities, words — might seem trivial, but they say a lot about you. In fact (with the proper clearance), these responses could gain you access into restricted areas of the Pentagon.

A team of researchers at Binghamton University, led by Assistant Professor of Psychology Sarah Laszlo and Assistant Professor of Electrical and Computer Engineering Zhanpeng Jin, recorded the brain activity of 50 people wearing an electroencephalogram headset while they looked at a series of 500 images designed specifically to elicit unique responses from person to person — e.g., a slice of pizza, a boat, Anne Hathaway, the word “conundrum.” They found that participants’ brains reacted differently to each image, enough that a computer system was able to identify each volunteer’s “brainprint” with 100 percent accuracy.

“When you take hundreds of these images, where every person is going to feel differently about each individual one, then you can be really accurate in identifying which person it was who looked at them just by their brain activity,” said Laszlo.

In their original study, titled Brainprint, published in 2015 in Neurocomputing, the research team was able to identify one person out of a group of 32 by that person’s responses, with only 97 percent accuracy, and that study only incorporated words, not images.

“It’s a big deal going from 97 to 100 percent because we imagine the applications for this technology being for high-security situations, like ensuring the person going into the Pentagon or the nuclear launch bay is the right person,” said Laszlo. “You don’t want to be 97 percent accurate for that, you want to be 100 percent accurate.”

According to Laszlo, brain biometrics are appealing because they are cancellable and cannot be stolen by malicious means the way a finger or retina can. The results suggest that brainwaves could be used by security systems to verify a person’s identity.

“We tend to see the applications of this system as being more along the lines of high-security physical locations, like the Pentagon or Air Force Labs, where there aren’t that many users that are authorized to enter, and those users don’t need to constantly be authorizing the way that a consumer might need to authorize into their phone or computer,” Jin said.

The study, “CEREBRE: A Novel Method for Very High Accuracy Event-Related Potential Biometric Identification,” was published in The IEEE Transactions on Information Forensics and Security.

When it comes to ransomware, you don't always get … END_OF_DOCUMENT_TOKEN_TO_BE_REPLACED

Peyton Carr is a financial advisor to founders, … END_OF_DOCUMENT_TOKEN_TO_BE_REPLACED