You are here: Home / Business / Breen Named as Chairman and CEO of DuPont 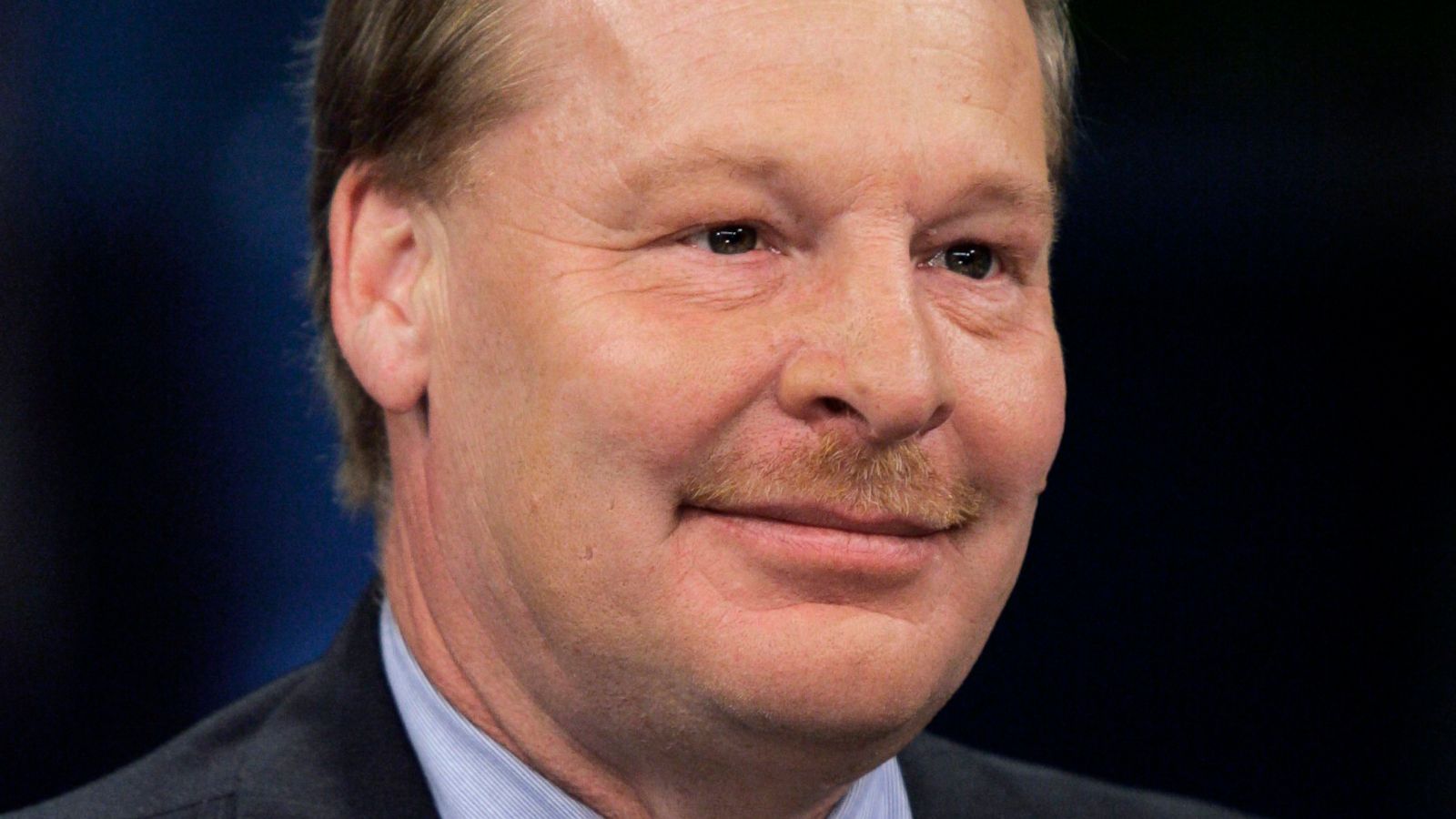 DuPont’s board of directors named Edward D. Breen as chairman and CEO after a month of holding those positions in an interim capacity. Breen was named as an interim leader last month after the sudden retirement of Ellen Kullman, 59, after she had fought off a bruising challenge from activist investor Nelson Peltz.

Peltz’s Trian Fund wanted more influence at the conglomerate, but in June shareholders rejected his campaign for seats on the board. The fight eventually resulted in the spinoff of DuPont’s performance chemicals unit this summer into a separate business named The Chemours Co.

The Wilmington, Delaware-based science and chemicals company recently reported a sharp decrease in third-quarter profit, weighed down by weak agricultural sales and a strong dollar.

Breen has been on the company’s board since February and has held several executive positions elsewhere, including at Motorola and General Instrument Corp. In a conference call in October, following the third-quarter results earnings release, he said the company is considering cost controls.

Shares of E.I. du Pont de Nemours and Co. fell 11 cents to $66 in premarket trading about 45 minutes before the market open. Its shares are down almost 6 percent so far this year.

When it comes to ransomware, you don't always get … END_OF_DOCUMENT_TOKEN_TO_BE_REPLACED

Peyton Carr is a financial advisor to founders, … END_OF_DOCUMENT_TOKEN_TO_BE_REPLACED