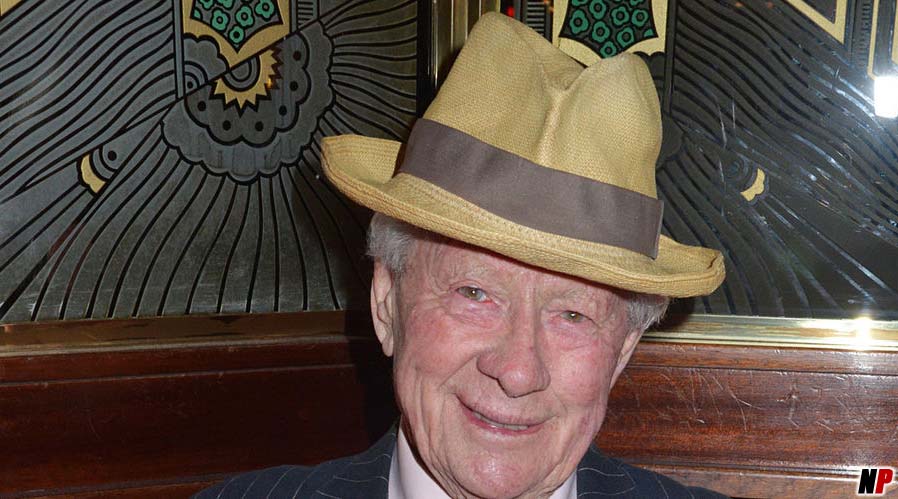 Suicide is the most probable cause of the death of the British photographer David Hamilton, according to the French investigators. The 83 years old man was found dead in his Parisian home. He was found with a sack on his head and with drugs next to him. ‘There is no element at this stage to give us an orientation to anything else than suicide.

He was found dead in his residence with a bag on his head’, said a source close to the investigation for the AFP. Toxicological tests on the medicines found in the bathroom of the photographer, which would have consumed alcohol, will be made. Set in Paris at the age of 20 and having as inspiration the impressionist painting, David Hamilton became famous in the ’70s for his fluid photographs which attracted the admiration, but also for the images with naked girls, a source of the controversy. Hamilton, at the age of 83 years, has been recently accused of rape by the former models with whom he worked.

Several women accused him of raping them, when they were teenage girls. Among these is the TV star Flavie Flament. He denied the accusations against him and said that he would file an complaint for defamation. ‘I am innocent and I must be treated as such’, he stated in a press release. In his book ‘La consolation’, Flavie Flament revealed that she was raped, 30 years ago, of a known photographer, whose name she didn’t reveal.

After the appearance of the book, other women made press statements that they had the same fate, under the cover of anonymity. The television star revealed the name of the alleged aggressor last week. ‘The man who raped me when I was 13 years is David Hamilton’, she said in an interview for L’Obs.

When it comes to ransomware, you don't always get … END_OF_DOCUMENT_TOKEN_TO_BE_REPLACED

Peyton Carr is a financial advisor to founders, … END_OF_DOCUMENT_TOKEN_TO_BE_REPLACED