You are here: Home / Entertainment / Bruce Springsteen reveals his fight with the depression and the alcoholic father figure in his memoirs 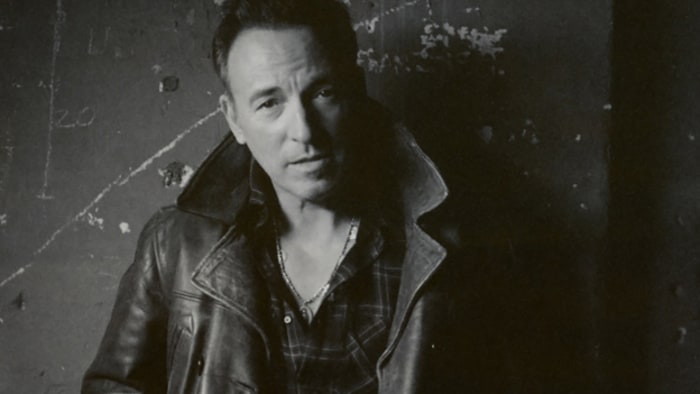 The American singer Bruce Springsteen, also called ‘The Boss’, published his memoirs book ‘Born to Run’, in which he writes about his depression and about how he is still haunted by his alcoholic father. He describes his life in fear in the modest house from Freehold, New Jersey and he writes about him inheriting the ‘demons’ of his father. Springsteen also describes his love for his second wife, Patti Scialfa, singer in his band called E Street Band and for their three children. The Boss, famous for his marathon concerts confesses that he needs treatment for the depression because of the past’s demons that haunt him. He writes about how, in a concert from 1969, that took place in a bar, he confronted with the competition of the live images of the Apollo 11 on the Moon broadcasting.

Bruce also writes about the poverty years of his family and about the sacrifice of his mother, Adele, which he considers a hero, who bought him the first electric guitar, from her modest secretary salary. Springsteen’s mother made sensation on the Internet, dancing, at her 90 years, with her son at the concert he held at the Madison Square Garden, in New York. In his youth, the singer had no political opinions, his mother telling him that the family always voted with the democrats. But, the singer politically involved later, taking part in the Barack Obama campaign, denouncing in his 2001 song American Skin (41 Shots) the shot of a West African young man, Amadou Diallo, by the New York police. Bruce Springsteen’s most political song remains Born in the USA, from 1984, in which he sings about the returning home of an ex-combatant in the Vietnam war and who was ironically quoted by the president Reagan in his re-election campaign, a fact found by Springsteen as cynical.

When it comes to ransomware, you don't always get … END_OF_DOCUMENT_TOKEN_TO_BE_REPLACED

Peyton Carr is a financial advisor to founders, … END_OF_DOCUMENT_TOKEN_TO_BE_REPLACED