You are here: Home / Featured / Brunhilde Pomsel, the former secretary of Joseph Goebbels, dies at 106 years 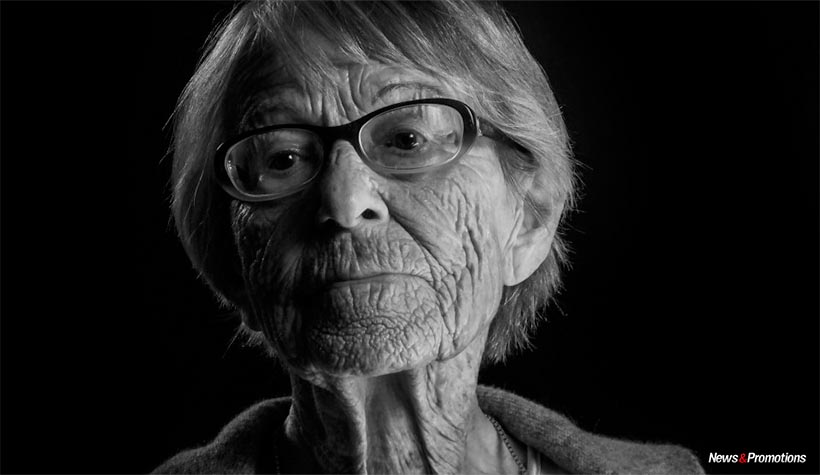 Brunhilde Pomsel, the former secretary of Joseph Goebbels, the minister of the propaganda in the Nazi Germany, died, in Munich, at the age of 106 years, writes the online BBC News. About the experience as the secretary of one of the biggest war criminals, Pomsel Brunhilde didn’t make any public statement until the last years, when she offered the first interview to a publication, in 2011, and then she was the protagonist of a documentary film. In the documentary ‘A German life’, launched in June 2016, she says that she knew nothing about the killing of 6 million Jews during the Holocaust, being just a secretary. ‘Unless you end up blaming the entire German population for ultimately enabling that government to take control. That was all of us. Including me’, she said. Born in January 1911, Brunhilde Pomsel worked first for a Jew insurance agent.

Although in the documentary she said she was apolitical, Pomsel explained that she entered into the Nazi party once with its installation in power, in 1933, in order to obtain a governmental job at the national radio post. Her skills as a copy typist brought her, in 1942, the post of the secretary of Joseph Goebbels, when he was the minister of the propaganda. She described her former chief as ‘a presentable man (…) rather short’, always very well dressed, but arrogant. ‘The people who today say they would have done more for those poor, persecuted Jews… I really believe that they sincerely mean it. But they wouldn’t have done it either’, she said in the documentary. Pomsel was taken captive by the Soviet troops at the end of the Second World War and she spent five years in the detention camps. In 1950 she took a job at the German radio post where she worked for 20 years.

When it comes to ransomware, you don't always get … END_OF_DOCUMENT_TOKEN_TO_BE_REPLACED

Peyton Carr is a financial advisor to founders, … END_OF_DOCUMENT_TOKEN_TO_BE_REPLACED