You are here: Home / World / Carbon Reduction Efforts of the World’s Major Cities 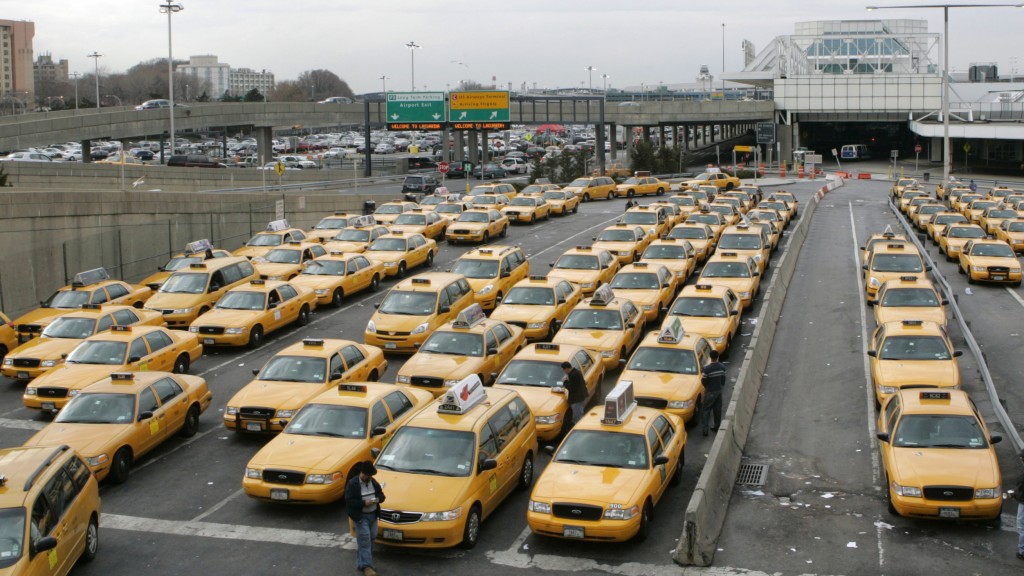 More than half the world’s population lives in a city, which means reducing the carbon footprint of urban areas is critical to keeping global warming below 2°C.

Luckily, they are already working on it. A new report that found that actions currently underway by major world cities is going to reduce CO2 emissions by 645 megatonnes in the next 5 years — the equivalent of 1.5 billion barrels of oil or nearly 170 coal-fired power plants. The report, Climate Action in Megacities, tracks the progress of the C40 network, a group of now 80 world cities working together to address climate change. Collectively, the cities represent more than 600 million people and a quarter of the global economy.

“It really has changed the dialogue,” Bloomberg said on a call with reporters Monday. Through the C40 framework, cities share best practices and experiences, which can sometimes help foster a productive competition, he said. “If [Parisian] Mayor Hidalgo knows Rio is doing something great that Paris isn’t doing, she’s going to copy it.”

According to the report, 30 percent of the climate actions cities have taken since 2009, following the COP15 in Copenhagen, have been the result of city-to-city collaboration. Rio de Janeiro Mayor Eduardo Paes echoed Bloomberg’s comments in his introduction to the report. “The report provides compelling evidence for why city governments have demonstrated an ability to get to grips with climate change where others have failed, namely: the ability of mayors to collaborate across geographic, political and economic boundaries,” Paes writes.

Transportation and efficiency improvements have seen the greatest impact in emissions reductions.

As of 2014, 228 global cities, representing 436 million people, had set greenhouse gas reduction goals and targets amounting to a cumulative reduction of 13 gigatons of CO2 emissions by 2050.

The report was released just over a week before climate negotiations will begin at the United Nations conference in Paris, and city leaders said they hoped it would set an example for the national negotiators about what is possible.

“In many ways, the Paris summit has already succeeded, I think, where others have failed. Nations this time have set higher goals, reducing carbon, and they are cooperating across borders in ways we didn’t see before,” Bloomberg said, “I think we’re in better shape going into Paris than we were going into Copenhagen, largely because cities, C40 cities especially, have helped lead the way.”

Despite the gains cities have made, there is still a lot of work that can be done, said Seth Schultz, C40’s director of research, measurement and planning. “There is still a tremendous amount of action that can be taken,” Shultz said. “A lot of the low-hanging fruit hasn’t happened yet. There needs to be more capacity building and more finance.”

Schultz particularly noted that cities in the global south, many of which are developing rapidly, have the opportunity to make large and long-lasting improvements. One critical area of the Paris negotiations will be deciding how wealthier, industrialized nations will support the clean energy transition for developing nations.

Schultz also mentioned the rise in natural gas. While in the United States and England, for instance, high-carbon coal is being replaced by lower-carbon natural gas, many worry that the so-called transition fuel is setting up years of infrastructure that continues to depend on fossil fuels.

“There are some long-term infrastructure questions or issues,” Schultz said. Another report by the group looked at carbon lock-in — how infrastructure built now can reinforce dependence on fossil fuels — and found that a third of those decisions are going to be made by cities.

“It’s really critically important that we are aware of this and are building new and more effective and more efficient infrastructure,” Schultz said.

When it comes to ransomware, you don't always get … END_OF_DOCUMENT_TOKEN_TO_BE_REPLACED

Peyton Carr is a financial advisor to founders, … END_OF_DOCUMENT_TOKEN_TO_BE_REPLACED