You are here: Home / Entertainment / Carrie Underwood Has a Celebrity Crush That’ll Beam You Up 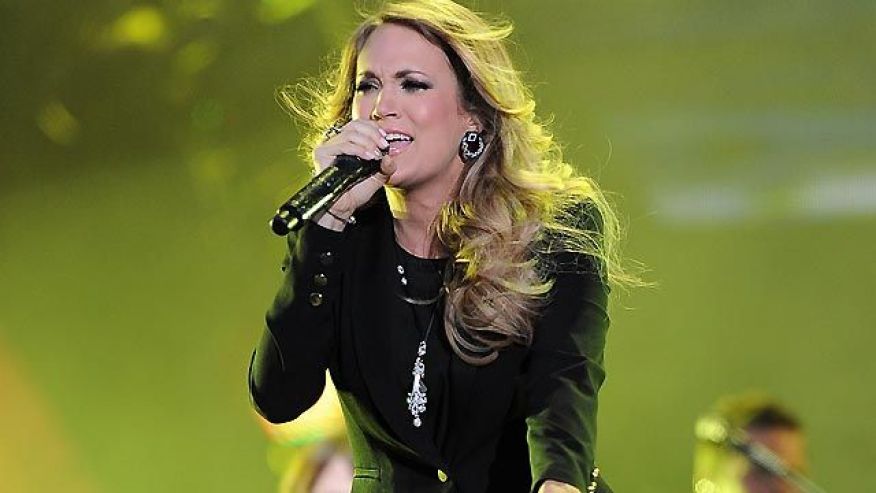 Carrie Underwood’s celebrity crush may not be who you imagined. The country singer recently revealed that she has a major crush on actor Patrick Stewart of Star Trek fame.

“I have a massive crush on Patrick Stewart. Always have, always will,” she tells US Weekly.

Little did Carrie know, Stewart would soon learn about her “massive crush” and respond via Twitter. Major excitement ensued for Underwood as well, who understandably lost her cool after Stewart’s tweet.

The superstar recently announced her 2016 tour. Tickets go on sale Friday. Perhaps she’ll get to meet her longtime crush on the road now that he knows she exists.

“I am so blessed to have this career and get to do to the things I do, but there is nothing like that moment when I get to step onto the stage to sing and all the fans are singing along with me,” Underwood said in a press release.

See dates for the 2016 “Storyteller” Tour here. Underwood will co-host the 2015 CMA Awards this week Nov. 4 with good friend Brad Paisley. The show will air live on ABC.

When it comes to ransomware, you don't always get … END_OF_DOCUMENT_TOKEN_TO_BE_REPLACED

Peyton Carr is a financial advisor to founders, … END_OF_DOCUMENT_TOKEN_TO_BE_REPLACED