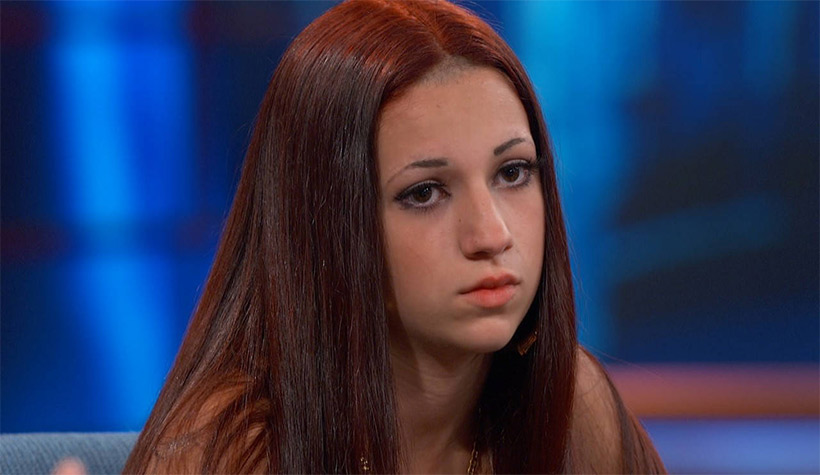 The “Cash Me Ousside” girl caught someone inside an airplane Monday evening with a shot to the face … and police ended up yanking her, her mother and another passenger off their plane …

We’ve learned Danielle Bregoli and her mom were boarding a Spirit Airlines flight out of LAX last night … when Mom got into a dispute with a female passenger. We’re told Danielle’s mother was struggling to put her carry-on bag in the overhead, because she’s wearing a walking cast for an injured foot … and the wait wasn’t sitting well with the third party.


Danielle says the other woman put her hands on her mom’s throat, and that’s why she had to “cold-cock” the impatient passenger.

After Danielle uncorked the punch, the woman made a citizen’s arrest. A short time later police arrived and took all 3 off the plane. We’re told no one wanted to press charges so there were no arrests, and everyone involved decided their lawyers would handle it from here.

One last thing — we’re told Spirit Airlines banned Danielle, her mom and the other woman for life. HowBow dah?

When it comes to ransomware, you don't always get … END_OF_DOCUMENT_TOKEN_TO_BE_REPLACED

Peyton Carr is a financial advisor to founders, … END_OF_DOCUMENT_TOKEN_TO_BE_REPLACED