You are here: Home / Uncategorized / Chicago Cubs breaks the curse and wins the World Series after 108 years 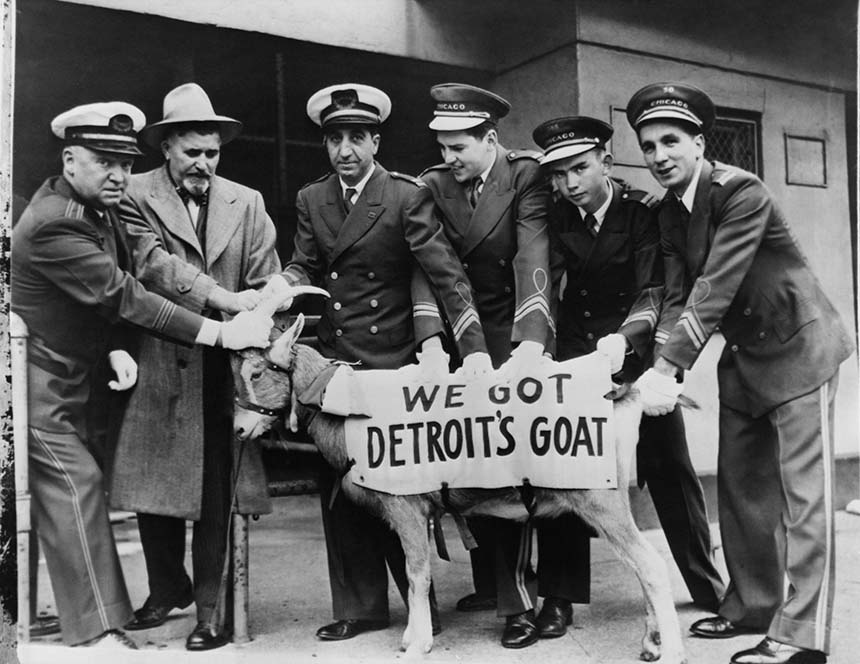 The American team Chicago Cubs managed to win the World Series, the final of the Professional Soccer League of North American baseball (MLB), after a pause of 108 years, on Wednesday, by the victory in the game number seven, and the last, with the Cleveland Indians team. The players from Chicago came back in this final after they were led with 3-1 at victories, managing three consecutive successes. The Cubs won the decisive game with the score of 8-7 in front of another team, trying to be a winner in the World Series after a long period, the last time when the Indians won the title being in 1948. The last match was interrupted for about a quarter of an hour because of the rain.

The Chicago Cubs won the World Series for the third time after the titles of 1907 and 1908, and since then has lost seven other finals, this being the longest period without trophies for a group of the American professional sport. Chicago Cubs broke ‘the curse’ which seemed to come upon the team starting with the final in 1945, lost in front of the Detroit Tigers team. According to the legend, an emigrant Greek, Billy Sianis, came to the match between Cubs and Tigers together with his goat, but he was kicked out of the stadium because the animal disturbed the others spectators, including the owner of the team. Angrily, Sianis predicted that the Chicago Cubs will lose the final with the Tigers (which happened) and they will never win another title in the World Series. After the match with the Cleveland Indians, the supporters of the team Chicago Cubs gathered in the stadium to celebrate the winning of the World Series and to drink in the health of the team and of Billy Sianis, writes AFP.

When it comes to ransomware, you don't always get … END_OF_DOCUMENT_TOKEN_TO_BE_REPLACED

Peyton Carr is a financial advisor to founders, … END_OF_DOCUMENT_TOKEN_TO_BE_REPLACED