You are here: Home / World / China Decides to Not Approve Any New Coal Mines For The Next 3 Years 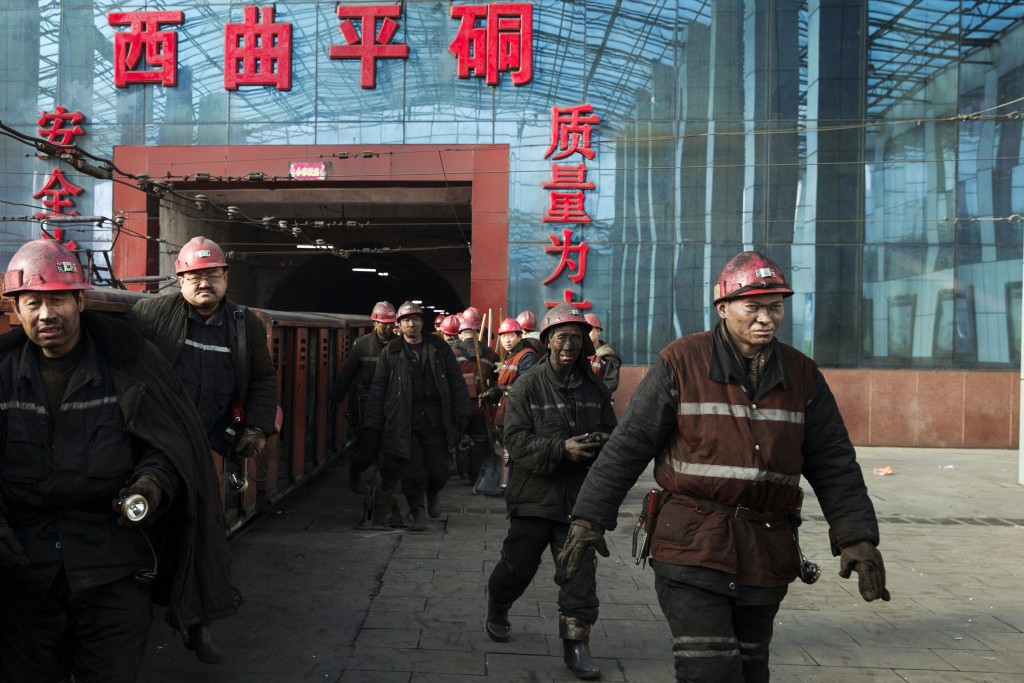 China, the largest coal producer in the world, won’t be approving new mines for the next three years as it grapples with alarming pollution and pursues other energy sources, including nuclear plants.

The country announced the move last week, according to the state-run Xinhua News Agency. This ban on new mines is unprecedented, published reports note, though mines have been closed in the past and will continue to be shut down in the coming year.

The halting of licenses coincides with a slower Chinese economy, which affects energy demand, but also with heavy air pollution in Beijing and nearby towns. Early last month millions of Chinese went through the country’s first red alert for air pollution, only to experience a second one a week later. Visibility in the streets was an issue, and residents — many of whom use expensive air purifiers in their homes — were urged to stay indoors.

The recent announcement is yet another sign that China, the largest coal producer and consumer in the world, is increasingly distancing from its largest energy source. It also emboldens promises made at the recent Paris summit on climate change. Some 64 percent of Chinese energy comes from coal, but according to Chinese media, the country said it will reduce its consumption by about 2 percent in 2016.

Such change, though it appears small, is a major turn for a growing economy that exponentially increased its coal use over the past 15 years. What’s more, studies suggest that coal use in China declined in 2014 and may have peaked in 2013. In turn, the government said it will add millions of kilowatts of wind and solar power in the next five years, while also approving an unspecified number of nuclear plants in the coastal region.

Yet the world, too, is poised to benefit if China’s coal diet continues, as China is a major driver of global warming emissions. So much so that a study by the Global Carbon Project published last month found that “rapid growth in global CO2 emissions from fossil fuels and industry ceased in the past two years, despite continued economic growth.” Largely responsible for this shift in emissions, the report said, was decreased coal use in China.

There’s still a question as to whether China, known for misrepresenting unfavorable data, will go through with its plan, and also how it will tend to the workers and the environment following the energy shift. Mounting reports already suggest that dirty coal is leaving a dirty legacy of unemployment and ecological abuse.

When it comes to ransomware, you don't always get … END_OF_DOCUMENT_TOKEN_TO_BE_REPLACED

Peyton Carr is a financial advisor to founders, … END_OF_DOCUMENT_TOKEN_TO_BE_REPLACED