You are here: Home / Business / China will build in Tibet telescopes for the detection of the gravitational waves 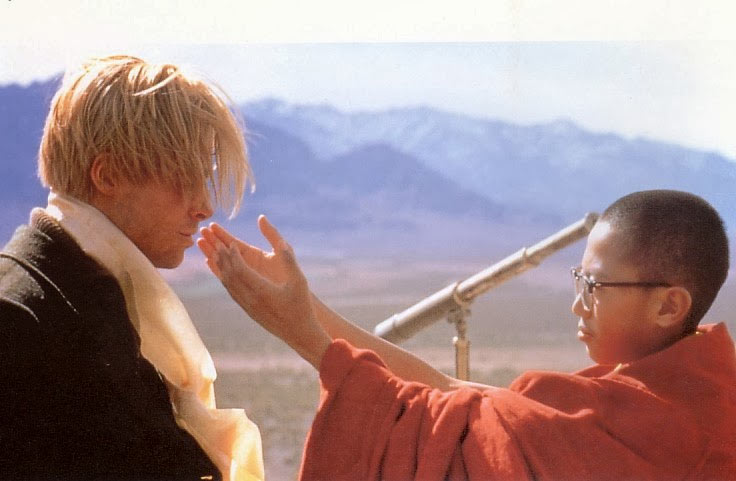 China will build, in the Autonomous Region Tibet, telescopes for the detection of gravitational waves located at the highest level of Earth. The devices will be built at over 5,000 meters altitude in order to detect even the weakest echoes resonating from the Universe, these telescopes being able to provide valuable information about the Big Bang, informs Xinhua.

The construction of the first telescope, Ngari 1, has already started at 30 miles South of Shiquanhe town of the prefecture Ngari, announced Yao Yongqiang, researcher-in-chief at the National Astronomical Observatories Academy of Sciences in China. Located at a height of 5,250 meters above the sea level, the telescope will detect and will collect valuable information about the primordial gravitational waves from the Northern hemisphere.

It will become operational until 2021. According to Yao, the second phase of the project concerns the construction of a series of telescopes with the name of Ngari 2, located at around 6000 meters above the sea level. The budget for the two phases of the Ngari center for the detection of the gravitational waves is estimated at 18,8 million dollars, according to Xinhua. Among the initiators of the project are the Institute of High Energy Physics, the Institute for Microsystems and Technology Information in Shanghai and the National Astronomical Observatories.

The blue sky, the very high altitude and the reduced human activity recommend Ngari as one of the best places in the world for the detection of the small fluctuations of the cosmic light. The concept of gravitational waves was issued by Albert Einstein inside the theory of relativity one century ago, but it was only in 2016 when the scientists from the Laser Interferometer Gravitational-Wave Observatory announced the evidence of the existence of these waves, making the researchers from all over the world to be more interested in this domain.

When it comes to ransomware, you don't always get … END_OF_DOCUMENT_TOKEN_TO_BE_REPLACED

Peyton Carr is a financial advisor to founders, … END_OF_DOCUMENT_TOKEN_TO_BE_REPLACED