You are here: Home / World / Chinese Ships Pass Through U.S.Territorial Waters off Alaska 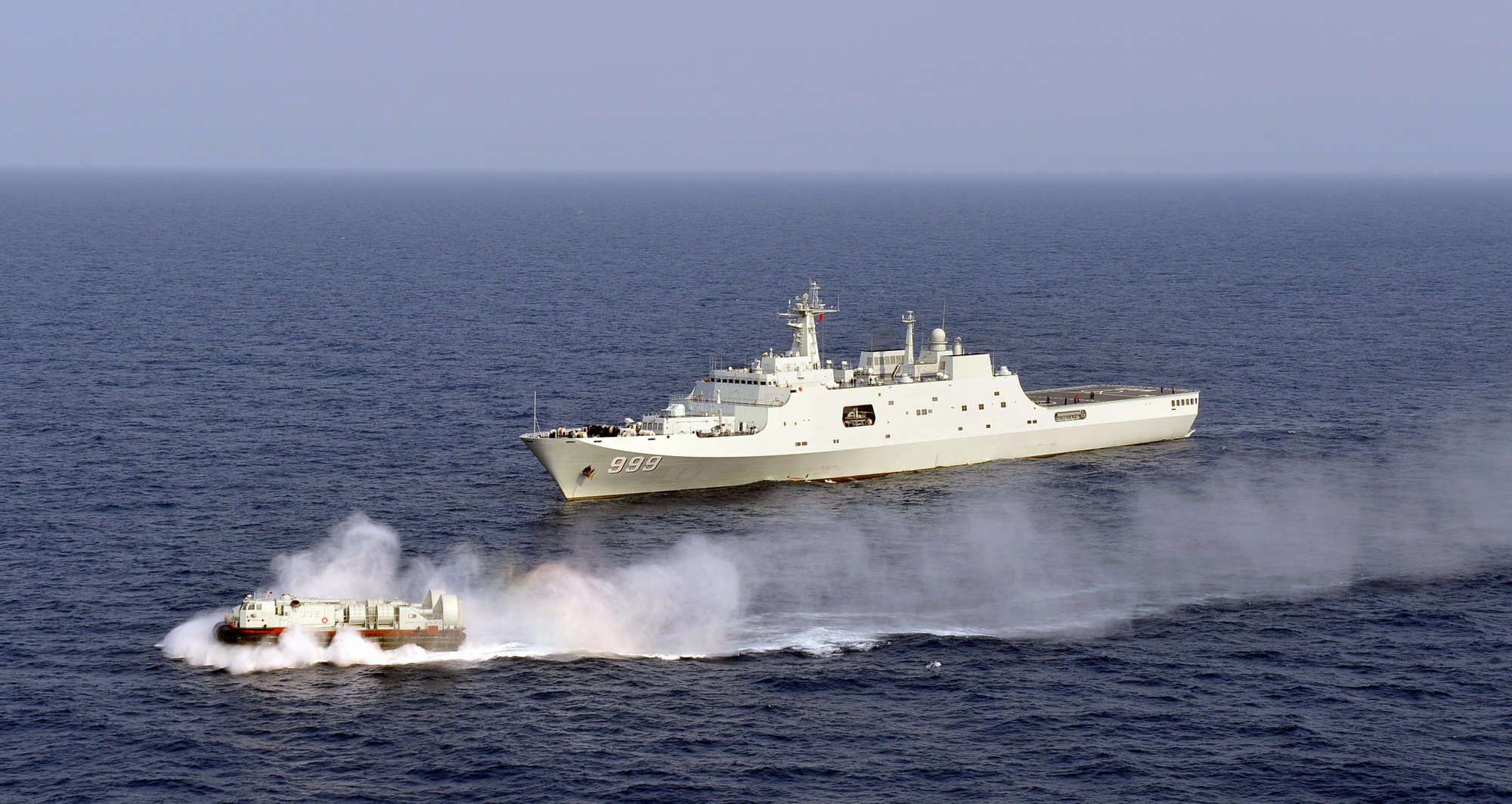 The five Chinese naval ships that sailed off the coast of Alaska and through U.S. waters this week have left the area and moved into open waters in the Pacific, the Pentagon said Friday. The Chinese ships did not pose a threat and operated within international norms when passing through U.S. territorial waters, the Pentagon said. Territorial waters extend 12 miles from the coast.

“This was a legal transit of U.S. territorial waters in accordance with the law of the sea conventions,” said Cmdr. Bill Urban, a Pentagon spokesman.

It was the first time the United States has seen Chinese naval ships in the Bering Sea, said Mark Toner, a State Department spokesman. The passage coincided with President Obama’s historic trip to Alaska this week.

The ships’ passage came as China’s naval activity in the Pacific has unnerved a number of U.S. allies in the region, including Vietnam and the Philippines.

The Chinese ships were participating in an exercise with Russia and headed into the Pacific after passing through the Aleutian Islands, which extend south from Alaska into the Bering Sea.

When it comes to ransomware, you don't always get … END_OF_DOCUMENT_TOKEN_TO_BE_REPLACED

Peyton Carr is a financial advisor to founders, … END_OF_DOCUMENT_TOKEN_TO_BE_REPLACED