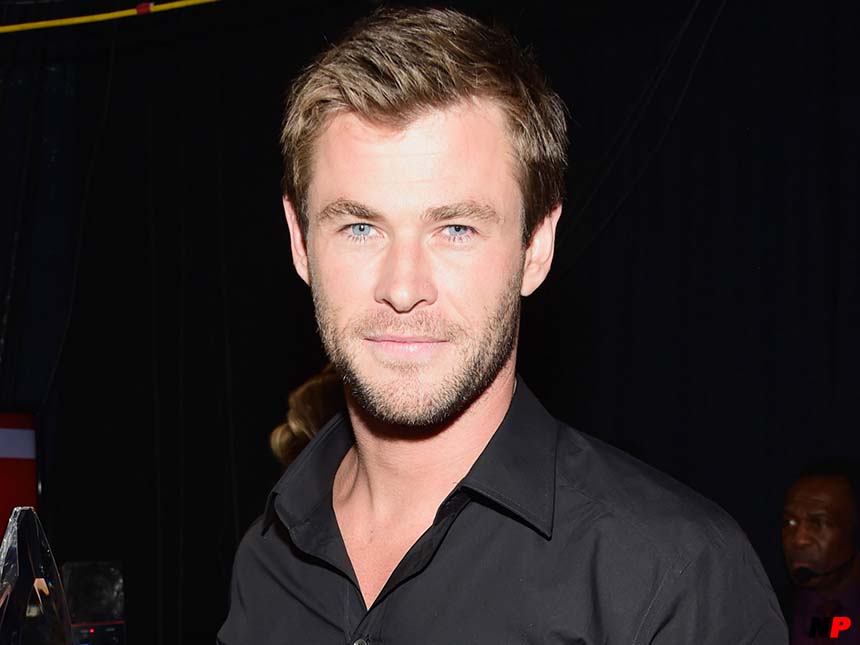 The Australian actor Chris Hemsworth, involved in the shooting of the film ‘Thor: Ragnarok’, sent a protest message to the social networks regarding the controversial energetic Dakota Access project, which aims the location of an oil transportation pipeline that would pass through a number of American states. Hemsworth, 33 years, posted a photo on Instagram in which he appears next to the director of the film, Taika Waititi, both showing a placard on which it is written: ‘We stand with the Standing Rock’. Hemsworth joins the numerous group of movie industry stars that contest this energy project, like Shailene Woodley, who was retained for a short period of time by the police for participating in a spontaneous protest, Ben Affleck, Gal Gadot, Ray Fisher, Jason Momoa and Daub Miller.

A petition for collecting online signatures against the project was registered on Change.org. The initiator of the petition, members of the ‘Standing Rock Sioux Tribe’, oppose the project that involves drilling at about 2 kilometers away from the ‘Standing Rock Reservation’, an Indian reservation, and about which the initiator of the protest says that it could pollute the river Missouri, according to the Hollywood Reporter. The pipe would be located on the territory of the Dakota North, South Dakota, Iowa and Illinois. The company behind this project claims that the oil that will pass through the pipe will help the United States to be less dependent on the oil imports. Chris Hemsworth is best known for his roles as Kim Hyde in the Australian TV series Home and Away. He also played Thor in Marvel Cinematic Universe (2011), Thor in The Dark World (2013), he has roles in The Avengers and Avengers: Age of Ultron, in Star Trek (2009), Getaway (2009), in Snow White and Huntsman and The Cabin in the Woods, both from 2012.

When it comes to ransomware, you don't always get … END_OF_DOCUMENT_TOKEN_TO_BE_REPLACED

Peyton Carr is a financial advisor to founders, … END_OF_DOCUMENT_TOKEN_TO_BE_REPLACED