You are here: Home / Business / Christiano Ronaldo extends his contract and is awarded with the Alfredo Di Stefano prize 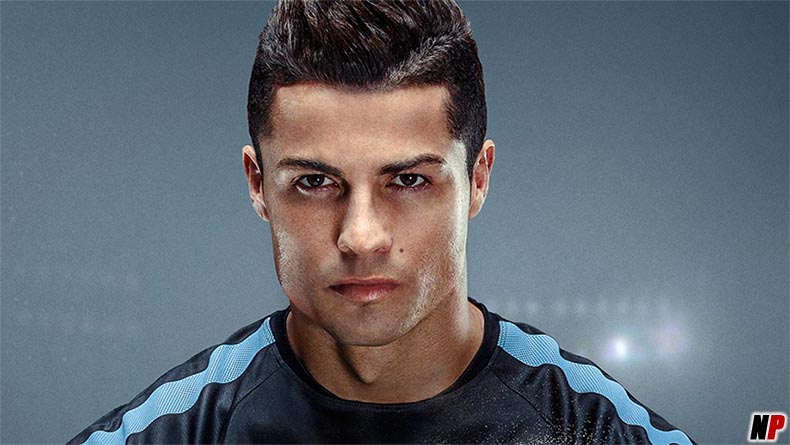 Christiano Ronaldo, the Portuguese player of Real Madrid, was awarded with the ‘Alfredo Di Stefano’, a prize offered by the Marca newspaper to the best player of the Spanish football league in the 2015/2016 season. On the occasion of the same galas, the international Uruguayan Luis Suarez from FC Barcelona, was awarded with the ‘Pichichi’ trophy reserved to the Primera Division goal-getter for the 40 goals marked in the last edition of the championship, but the South American player was not present at the event. Alvaro Morata from Real Madrid was awarded with the prize for the best player of Spain in the last season. Morata received the distinction from the hands of Miguel Cardenal, the president of the Superior Council of sport in Spain. Christiano Ronaldo, who extended his contract with Real Madrid until he will celebrate 36 years, in 2021, assured that it is ‘the penultimate contract’ and that intends to play football for another 10 years. ‘Is a special day for me.

I have a special connection with Real Madrid, is the club that is in my heart, and this is a unique moment in my life’, said the 31 year player. ‘What I want the most is to be able to take advantage of the years that I still have to play, I still have 10 years’ he said. ‘I want to continue to do my part of history’, said the best player of Real Madrid, with 371 of goals in 360 matches. While his great rival from FC Barcelona, the Argentinian Leo Messi, reached on Sunday 500 goals, Christiano said that he feels no great pressure to equal the record.’ Things arise naturally, I was not thinking of beating the record of Raul and I did it. Reaching 500 goals is an achievable score, but I’m not obsessed with it’, added the Portuguese.

When it comes to ransomware, you don't always get … END_OF_DOCUMENT_TOKEN_TO_BE_REPLACED

Peyton Carr is a financial advisor to founders, … END_OF_DOCUMENT_TOKEN_TO_BE_REPLACED