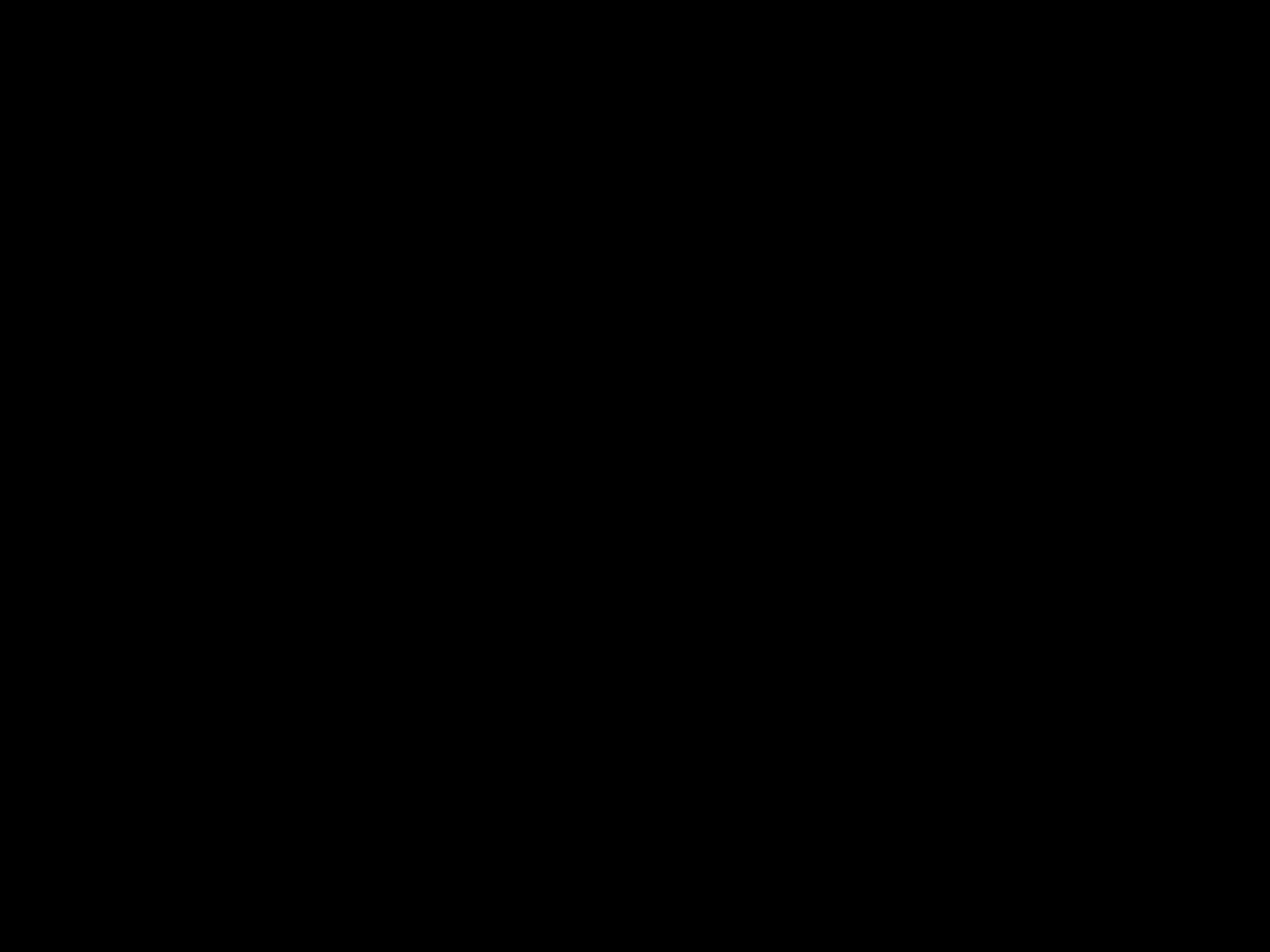 Maj. Tao Shin-jun, a 97-year-old veteran of China’s fight against Japan in World War II, tears up when asked about Thursday’s military parade in Beijing marking the 70th anniversary of the end of the conflict. It’s not that Tao is sentimental – he’s angry.

“The Chinese Communist Party didn’t defeat Japan; this is very painful to see,” he said in his office in Taipei, Taiwan’s capital, its walls adorned with numerous “war hero” accolades and commendations. “During those eight years, it was us Nationalists who were fighting – the Communists were not doing battle with the Japanese. They were trying to get Nationalist soldiers to defect to their side.”

Thursday’s commemorations in Beijing will be the largest staged on the mainland to mark the war’s end. But the high-profile event has cast an uncomfortable light on how the Communist-led government takes liberal credit for leading China’s long struggle against Japanese troops — not just at events like the parade but in museums, history books and in film and television series.

Scholars outside of the mainland agree it was the Nationalist Party-led forces of Generalissimo Chiang Kai-shek that did the vast majority of the fighting against the Japanese, with Communists engaging in much more limited action.

The spectacle in Beijing and the Communists’ self-serving version of the wartime record have  sown dismay and frustration in Taiwan, an island 100 miles off the mainland’s southeastern coast with a complex history that reflects Asia’s tumult in the 19th and 20th centuries.

Taiwan came under Japanese colonial rule in 1895, after Tokyo defeated China’s Qing Dynasty in the first Sino-Japanese war. During World War II, more than 200,000 Taiwanese served in the Japanese military. Even today, many islanders have positive things to say about aspects of the colonial era.

In 1943, as war was raging on the mainland, Chiang met with Franklin D. Roosevelt and Winston Churchill in Egypt and signed the Cairo Declaration, which stipulated that Taiwan would return to Chinese control upon Japan’s defeat.

Such facts, though, are often regarded as inconvenient on the mainland. A mainland Chinese film production company advertised its new movie, “The Cairo Declaration,” with a poster featuring Communist leader Mao Tse-tung at the center, next to Churchill. The poster drew widespread scorn among Internet commenters on the mainland and abroad.

“Just lately there was this movie about the Cairo Conference, and it said Mao Tse-tung went. That is a total, total distortion of history,” said Taiwanese Mainland Affairs Minister Andrew Hsia.

“If you watch all these [mainland] films and TV series about the Second World War, it’s they [the Communists] fought the war,” Hsia said. “Actually, I think there are more and more [mainland] scholars starting to say that in the front it was the [Nationalists], and Communists were only fighting a guerrilla war. But obviously this is still not enough. They should look at history just as it is.”

Japanese forces in China formally surrendered to Nationalist army commander He Ying-qin at a ceremony in Nanjing on Sept. 9, 1945.

After Japan’s defeat, though, a civil war flared between Mao’s Communist forces and Chiang’s battle-weary Nationalist troops. In 1949, Chiang and millions of his supporters retreated from mainland China to Taiwan, and set up a de facto independent government. The Nationalist Party has ruled Taiwan ever since, except between 2000 and 2008, when an opposition party held the presidency.

Authorities in Beijing continue to regard Taiwan as a renegade province that must be eventually reunited with the mainland – by force if necessary. Communist leaders have invited surviving Nationalist soldiers in Taiwan and other prominent islanders to Thursday’s parade, but such overtures have been met with suspicion and distrust.

Taiwanese President Ma Ying-jeou strongly discouraged any Taiwanese from participating in Beijing’s parade. Taiwan held its own commemorations in July, feting old soldiers like Tao. Among those attending were descendants of U.S. Presidents Roosevelt, Eisenhower and Truman.

“In the face of history, there is only one truth,” Ma told the crowd at the military base outside Taipei where the July parade was held. “The victory of the war of resistance was the result of our entire citizenry’s heroic struggle led by Generalissimo Chiang Kai-shek. No one should tamper or distort it.”

Ma called the move “not appropriate.” Nationalist Party legislator Alex Fai said China’s Communist Party “wants to seize the right to interpret history concerning the eight-year resistance war by celebrating it with a military parade, and that would hurt many people’s feelings.”

The Communist-Nationalist battle over history continues to play out across myriad venues, sometimes quite brazenly and awkwardly. At the Chiang Kai-shek Memorial Hall in Taipei – visited by many mainland tourists – a large exhibit devoted to World War II history begins with a huge sign: “The True History of the War of Resistance Is in Taipei.”

Taiwan’s Academia Historica is staging its own program, “From War to Peace.” Tour guide Peter Enu, 66, begins his remarks by reminding visitors that the official name of Taiwan is “Republic of China.” “It’s been 70 years since we won the war,” he says.

The “we” of that statement, of course, requires some mental acrobatics to process, given that Taiwan was Japanese-controlled territory in the war, and Taiwanese fought for Japan’s emperor.

Lee is former chairman of the Nationalist Party and served as president from 1988 to 2000.

But during World War II, Lee – who was born in Taiwan – served with the Japanese military. In an interview with a Japanese magazine, he said he and his brother, who also was in the Japanese army, at the time considered Japan “the motherland.”

Ma, the president, denounced Lee’s comments as “betraying Taiwan, humiliating the people and discrediting himself.”

But the Taipei Times, in an editorial last weekend, defended Lee and instead reserved their criticism for Lien, the ex-Nationalist official who agreed to travel to Beijing for the military parade.

The paper complained that Lien’s presence “could be interpreted by China as meaning the Nationalist Party and Taiwan recognize Beijing’s version of wartime events.”

It called it “ironic” and possibly illegal for Lien to “take part in an event of a military nature in a rival nation, watching the armed forces that could one day be dispatched against his own nation paraded in front of his eyes.”

Betraying Taiwan, humiliating the people and discrediting himself – those words, said the paper, should not be used against Lee, despite his service for Japan. Instead, the publication said, they “would probably better describe Lien.”

When it comes to ransomware, you don't always get … END_OF_DOCUMENT_TOKEN_TO_BE_REPLACED

Peyton Carr is a financial advisor to founders, … END_OF_DOCUMENT_TOKEN_TO_BE_REPLACED