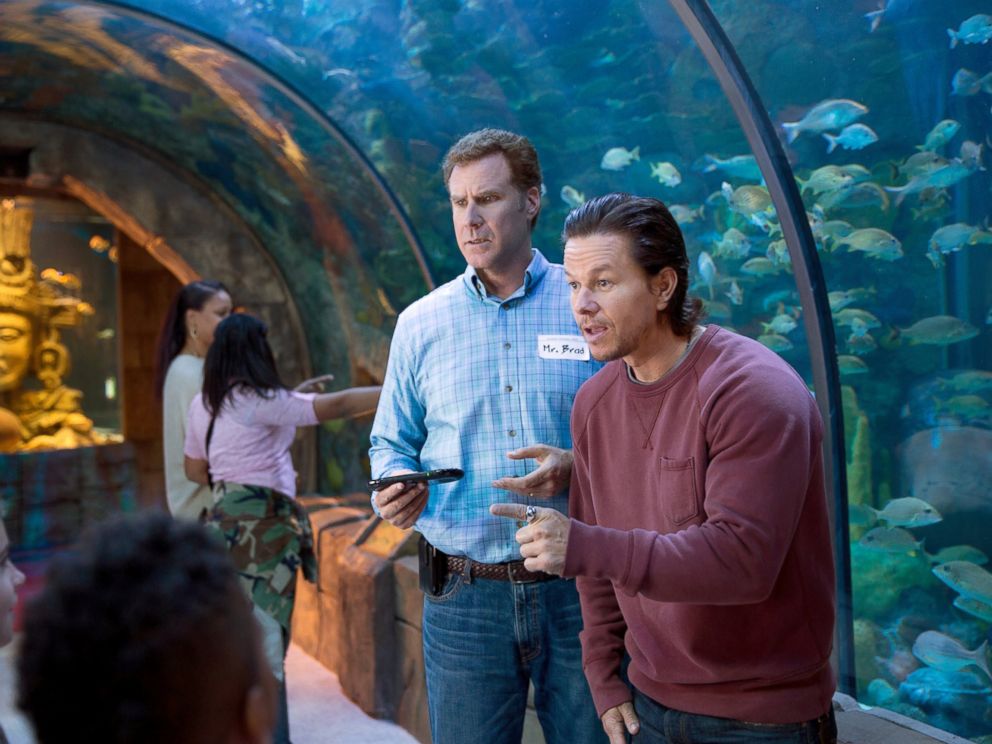 It’s based on the true story of Dr. Bennet Omalu (Will Smith), a mild-mannered, good-humored forensic pathologist from Nigeria who was working in the Pittsburgh Coroner’s office when Hall of Fame football player Mike Webster died in 2002. One of Pittsburgh’s favorite sons, Webster had devolved into insanity before he died, spending a lot of time in the back of a pickup truck huffing ammonia and self-mutilating.

Dr. Omalu is perplexed by Webster’s death. His brain showed no overt signs of dementia or mental illness, but Webster’s behavior was indicative of somebody suffering from some sort of brain injury. When Omalu was told that the city won’t pay for further tests on Webster’s brain, Omalu pays for them out of his own pocket, and takes a much deeper dive into both Webster’s brain and his life.

Omalu discovers Webster, who died at age 50, had sustained the type of brain damage you generally would only see in a much older person. Knowing nothing about football, Omalu does extensive research and demonstrates that excessive blows to the head and multiple concussions can lead to a disease he calls chronic traumatic encephalopathy, now commonly referred to as CTE.

While Omalu continues his investigation, several other football players commit suicide, while still others are privately complaining about slowly losing their minds. Research in hand, Omalu makes it his mission to get the NFL to acknowledge CTE exists, and make changes to address it.

“Concussion” is, without a doubt, this year’s most important movie — it literally has the power to save lives. The science the movie shows is one thing, but it’s Smith’s powerful performance as Dr. Omalu that drives the message home. He easily does his best work here, full of empathy, passion and grace. In one of the year’s best scenes, a part of which is included in the movie’s trailer, Omalu begs the NFL’s chief doctor to “Tell the truth! Tell the truth!” It’s so personal and so charged, it feels as if Smith is channeling every person who’s been affected by CTE, reaching through the screen and grabbing us by the shirt, fans and athletes both, and imploring us to be honest with ourselves about the cost of this violent game we love so much.

Professional football is a multi-billion-dollar business with fans who love it like a religion, so it’s hard to change attitudes about it. But Smith and director/co-writer Peter Landesman do a terrific job telling a story that needs to not only be told, but heard, seen and — most importantly — felt. If you’re being honest with yourself, you’ll feel “Concussion,” and it will and should be painful.

Four out of five stars

Will Ferrell reprises his goofy white guy role from last spring’s comedy “Get Hard,” this time playing Brad Whitaker, an awkward, smooth jazz radio station manager who wants nothing more than to be accepted by his two young step-children as their dad. He works hard at it, devoting all of his free time to the kids and volunteering to help with all of their extracurricular activities. And he’s making progress: his step-daughter, Megan, is no longer drawing pictures of him in which she’s stabbing him to death. Now she’s depicting him hanging out at a distance from the family, with poop on his head. Baby steps.

Just as his relationship with the children is growing, their biological father, Dusty Mayron (Mark Wahlberg) shows up. He is, apparently, the perfect man’s man: he rides a motorcycle, can build or fix anything, was and still might be in the military, and he looks like Mark Wahlberg. Dusty is the polar opposite of Brad — and he intends to get his family back.

From that natural conflict, comedy is born. Sometimes.

“Daddy’s Home” is described as a “family film.” But, for whose family? Granted, it’s rated PG-13, but I’m hard pressed to think of another supposed family film with so many sexual references and — spoiler alert — a scene in which a young girl is punched, kicked in the groin and called the b-word.

Irresponsible marketing aside, there are some laugh-out-loud moments in “Daddy’s Home,” but there are more scenes that will have you rolling your eyes so much, you might give yourself a headache.

Two-and-a-half out of five stars

When it comes to ransomware, you don't always get … END_OF_DOCUMENT_TOKEN_TO_BE_REPLACED

Peyton Carr is a financial advisor to founders, … END_OF_DOCUMENT_TOKEN_TO_BE_REPLACED