You are here: Home / World / Corpse in Closet While Men Partied 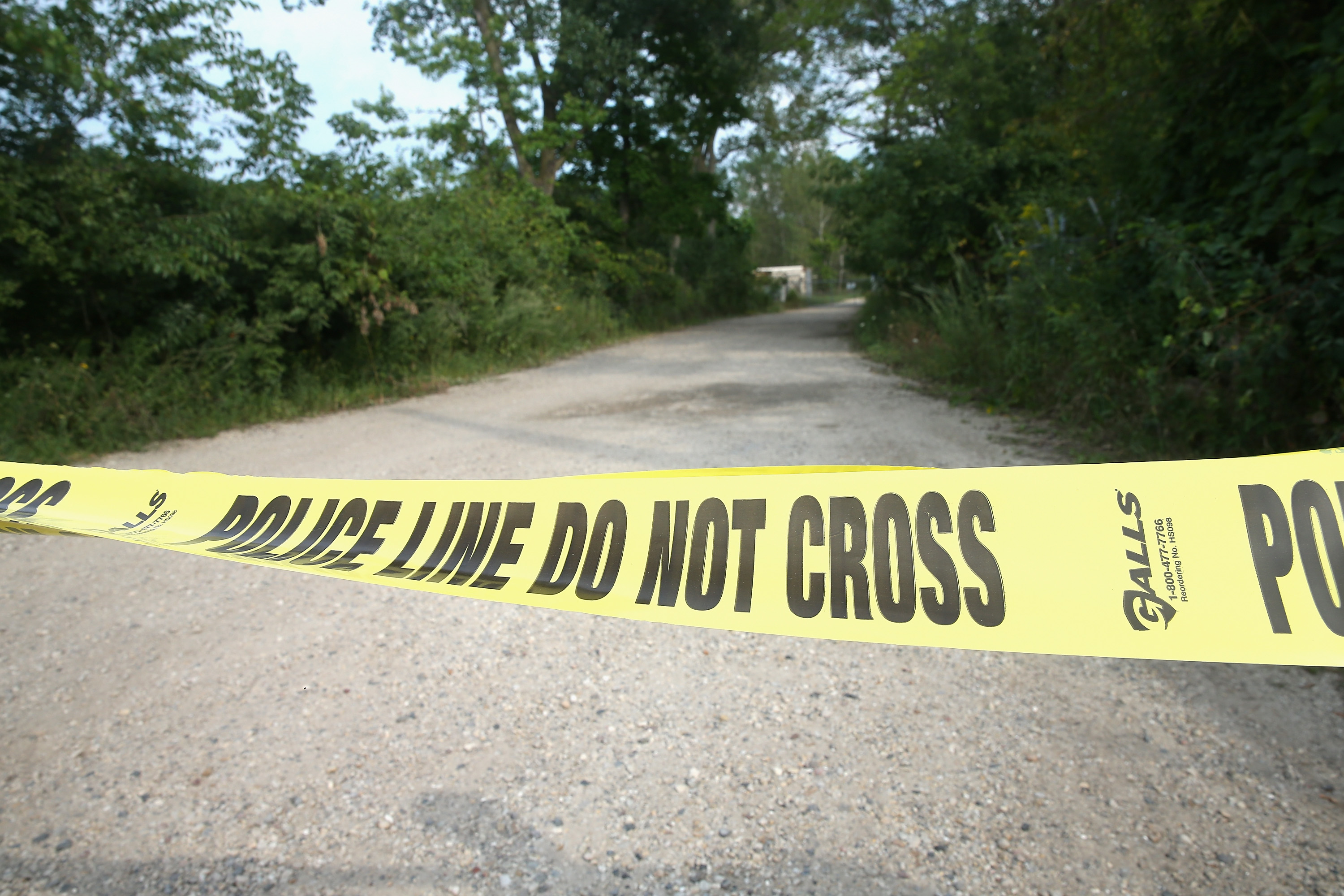 Two Ohio men partied while the body of a mother of four that one of them beat to death lay in a closet for up to several days, a prosecutor says.

Kyle Starkey, 25, of Ashtabula, Ohio, beat his live-in girlfriend Mandy Gottschalk, 36, to death while Ryan McBride, 20, of North Kingsville witnessed this, and they both partied elsewhere while Gottschalk’s lay hidden in the closet “for as long as a few days,” Ashtabula County Prosecutor Nicholas Iarocci said in a statement.

When the two men returned to the home in this Lake Erie community 60 miles northeast of Cleveland, they removed the body from the closet and Starkey buried it in a shallow grave near the home, Iarocci said.

“Starkey’s actions, if proven in a court of law, represent one of the most brutal beatings and murders that has taken place since my tenure as county prosecutor,” Iarocci said.

When it comes to ransomware, you don't always get … END_OF_DOCUMENT_TOKEN_TO_BE_REPLACED

Peyton Carr is a financial advisor to founders, … END_OF_DOCUMENT_TOKEN_TO_BE_REPLACED