You are here: Home / World / Couple Died in New Mexico Desert, Used Water to Save Son 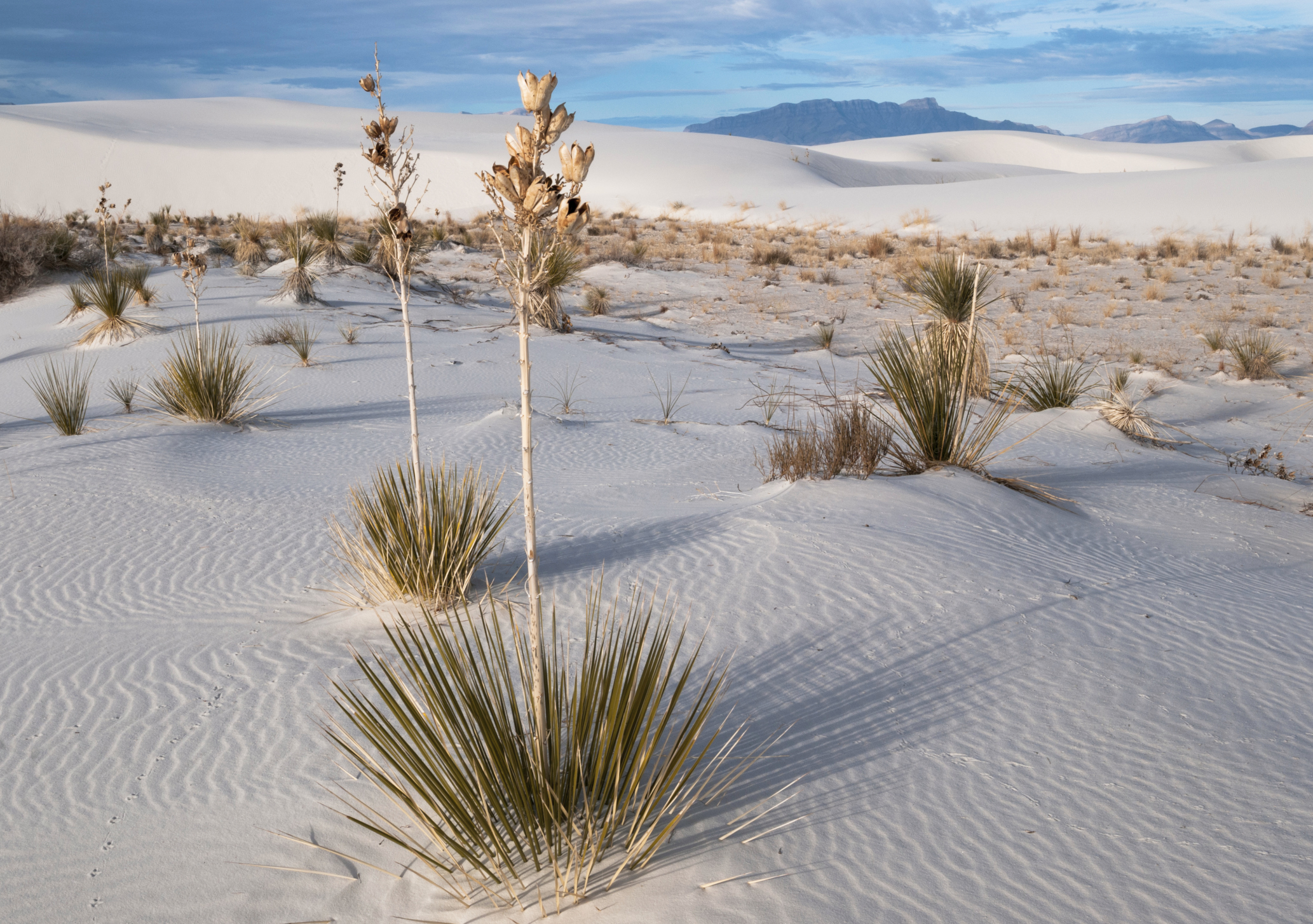 Tragedy strikes at White Sands. A French couple who disastrously underestimated the power of the New Mexico desert died in the heat but used what little water they had to keep their son alive, the Guardian reports.

From what investigators can piece together, Ornella and David Steiner and their 9 year-old son, Enzo, set out to walk a 4.6-mile-loop trail at the White Sands National Monument on Tuesday but only took two 20-ounce bottles of water among them when authorities recommend a gallon each, CNN reports.

The park recommends hiking during cooler hours, but the family set off at around 1 p.m. on a day when temperatures topped 100 degrees and failed to sign in at the entrance to the trail, which goes up and down through sand dunes and offers no shade whatsoever.

The county sheriff tells the Alamogordo Daily News that Ornella turned back first after slowing down but told the other two to continue. She died of heat-related illness on the way back to the car, and David also collapsed some 2,000 feet later and died after becoming disoriented, the sheriff says. He notes the boy, who was found alive next to his father’s body, told police his “father and mother would take one drink while they made the child take two swallows of water.”

The sheriff tells CNN that park employees on a routine patrol found Ornella’s body first, then searched for the father and son after looking through her camera for clues and seeing a photo of the two at the park entrance. Enzo was treated for dehydration and his grandmother has flown out from France to bring him home, the Daily News reports.

When it comes to ransomware, you don't always get … END_OF_DOCUMENT_TOKEN_TO_BE_REPLACED

Peyton Carr is a financial advisor to founders, … END_OF_DOCUMENT_TOKEN_TO_BE_REPLACED