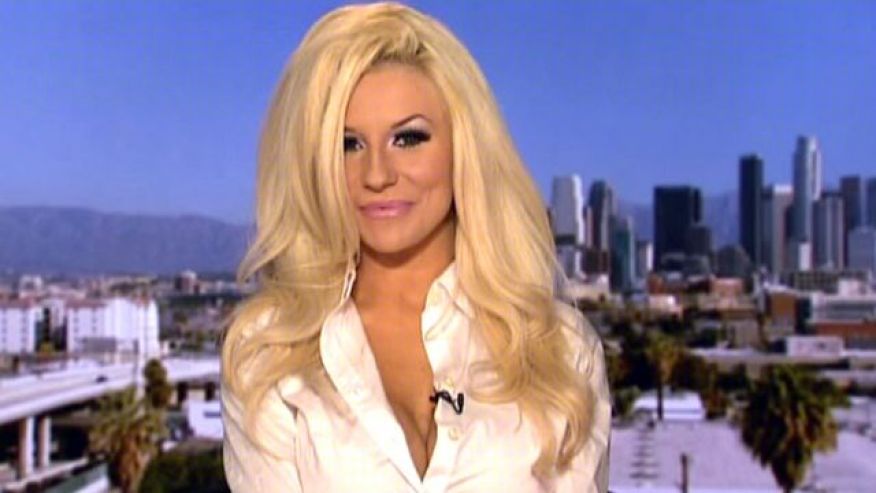 Courtney Stodden’s mom, Krista Keller, said she regrets allowing her daughter to marry actor Doug Hutchison when she was just 16. Hutchison, who was 51 at the time, needed Keller’s permission to marry her teenage daughter. Keller signed the necessary documents and the pair were married in Las Vegas in 2011.

Now Stodden and her former momager are estranged and Keller suggests it’s due to her son-in-law.

“I love her very much and I decided to step down due to creative differences,” Keller told FOX411 in May. She said it was becoming “difficult to work with people” that had differing opinions regarding the future of Stodden’s career.

Keller told FOX411 that she stands by the statement she gave Radar on Aug. 29 where she said should would not sign the papers allowing for their wedding if she “had to do it all over again.”

She told us, “To be honest I am not ready to discuss in detail what I have observed and why I feel this way. I hope someday I will be able [to].”

A rep for Stodden did not return FOX411’s request for comment.

When it comes to ransomware, you don't always get … END_OF_DOCUMENT_TOKEN_TO_BE_REPLACED

Peyton Carr is a financial advisor to founders, … END_OF_DOCUMENT_TOKEN_TO_BE_REPLACED