You are here: Home / Business / The creator of Bambi, Tyrus Wong, dies at 106 years 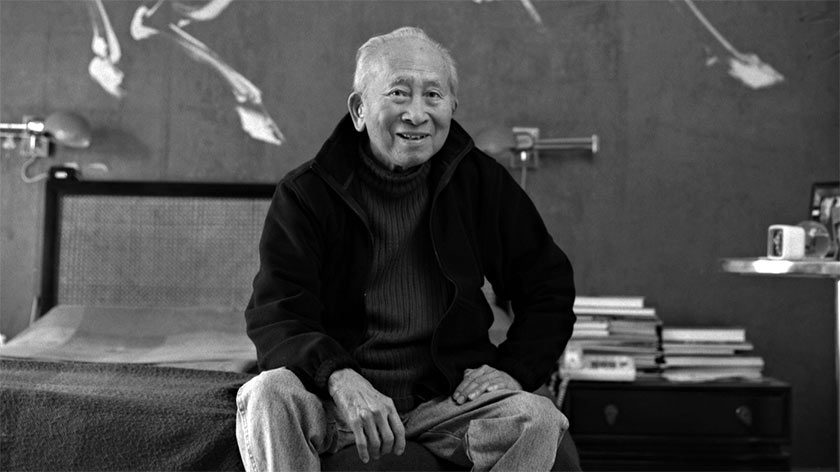 The artist that inspired the creation of one of the most famous animation characters of the Walt Disney Universe, Bambi, died at the age of 106 years, according to a material published on by the UPI agency. The cartoonist with Chinese origins Tyrus Wong, who was the director of creation for the classic movie ‘Bambi’ (1942), died last week in his home in Los Angeles, surrounded by the members of his family, according to a press release issued by the Walt Disney Family Museum quoted by UPI. ‘We are deeply saddened to hear of the passing of Disney Legend, Tyrus Wong. He was 106. Our thoughts are with the Wong family’, it is written on the Museum’s Twitter page. ‘Tyrus Wong had a gift for evoking incredible feeling in his art with simple, gestural composition.

Though Tyrus worked at The Walt Disney Studios only three years, between 1938 and 1941, his influence on the artistic composition of the animated feature Bambi cannot be overstated,’ according to the press release issued by the Walt Disney Family Museum. ‘Bambi’ was a huge success of the box-office, managing to gather incomes of 250 million dollars reported at a production budget of only 1 million dollars. The success was also proved by the numerous film version of this story, over the coming decades that followed the launch of the original film. The work done by Wong for this animation film is revolutionary’, indicates the museum in the same press release, mentioning that the artist has worked only 3 years for Disney (1938-1941) and he left the company before the official launch of the film.

Wong worked for Warner Bros after leaving Disney. Wong was born in 1910, in Canton, China. Together with his father, they immigrated to America, leaving his sister and mother behind.

When it comes to ransomware, you don't always get … END_OF_DOCUMENT_TOKEN_TO_BE_REPLACED

Peyton Carr is a financial advisor to founders, … END_OF_DOCUMENT_TOKEN_TO_BE_REPLACED