You are here: Home / Lifestyle / Cyber Bullying Can Be Stopped by Teens and Tech 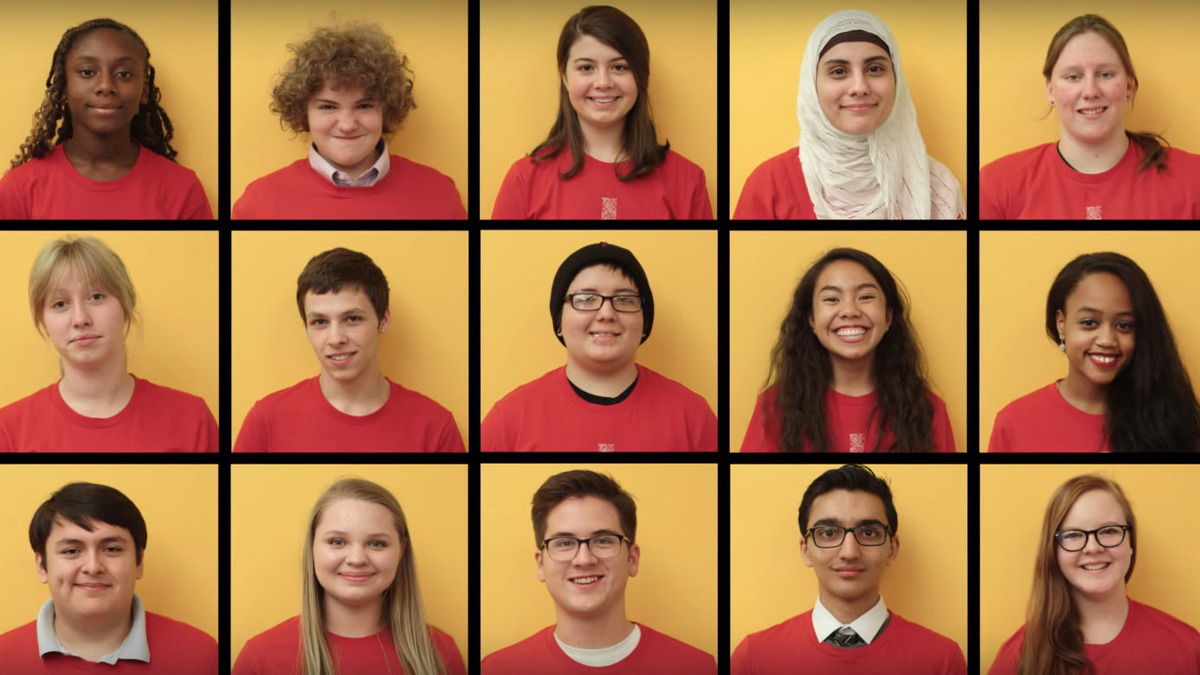 When it comes to cyber bullying, young people aren’t just part of the problem — they’re a powerful part of the solution. That’s the philosophy DoSomething.org brought to the organization’s Happiness Hackathon on Oct. 3, a one-day event looking to address cyberbullying through tech-driven innovation.

Nearly 50% of young people have been bullied online, according to DoSomething.org. Even though the problem is highly discussed, it’s often hard for teens to feel empowered to stand up to bullying — and it shows. About 90% of teens who see online bullying do nothing to stop it.

From a pool of several hundred applicants, the partners chose 15 teens from diverse backgrounds and perspectives to attend the hackathon in New York City. Most of the teens selected had personal experience with bullying, making the need for solutions even more significant.

“We wanted 15 different perspectives, different ideas, different ways of tackling the problem,” Aria Finger, COO of DoSomething.org, told Mashable.The event split the teens into groups of three and provided a mentor to help facilitate prototype ideas. The teams needed to develop something simple, unique and feasible — and Finger said they did an impressive job.

The concepts they came up with included an app that allows users to give others compliments on especially tough days, and a program that requires social media users who get their accounts suspended for negative commentary to take an anti-bullying online seminar in order to reactivate their profile.

Five experts, including Finger, served as judges — but no winner was awarded. She said it would be silly to name a single elite idea, especially when trying to encourage a collaboration that celebrates all people and perspectives. Instead, winners were awarded recognition based on what they did best. One team won Best Use of Tech; another earned Most Unique Idea.

Finger said the concepts, though not currently in development, could eventually find their ways to your your app store or plugin menu.

“We’re absolutely committed to being in touch with the teens and advocating for them and their ideas,” she said. “We are committed to this long term.”

When it comes to ransomware, you don't always get … END_OF_DOCUMENT_TOKEN_TO_BE_REPLACED

Peyton Carr is a financial advisor to founders, … END_OF_DOCUMENT_TOKEN_TO_BE_REPLACED