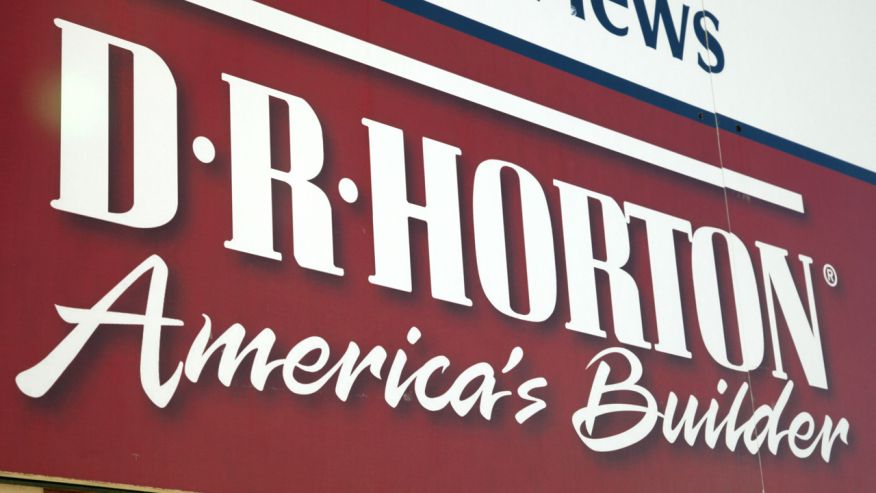 D.R. Horton, the largest U.S. homebuilder, reported a near 44 percent jump in profit for the fourth quarter as the company sold more homes and it said orders rose 19 percent. Orders, an indicator of future revenue for homebuilders, rose to 8,477 homes, increasing in all regions except the U.S. Midwest, where they fell by one unit.

The housing recovery in the United States has been gaining traction, supported by a strengthening labor market.

U.S. homebuilder sentiment hit decade highs in July, August and September as traffic from potential buyers gained ground, according to data from the National Association of Home Builders.

The government’s efforts to ease lending conditions for first-time buyers, who currently account for about a third of U.S. home sales, and interest rates at historic lows have also added to the positive sentiment.

Its net income rose to $238.9 million, or 64 cents per share, including a non-cash tax benefit of $17.5 million and a pretax goodwill impairment charge of $9.8 million.

D.R. Horton shares were trading at $29.51 before the bell. Up to Monday’s close, the stock had risen about 14 percent this year, while the Dow Jones U.S. Home Construction index had risen about 5.7 percent.

(Reporting by Arunima Banerjee in Bengaluru; Editing by Kirti Pandey)

When it comes to ransomware, you don't always get … END_OF_DOCUMENT_TOKEN_TO_BE_REPLACED

Peyton Carr is a financial advisor to founders, … END_OF_DOCUMENT_TOKEN_TO_BE_REPLACED