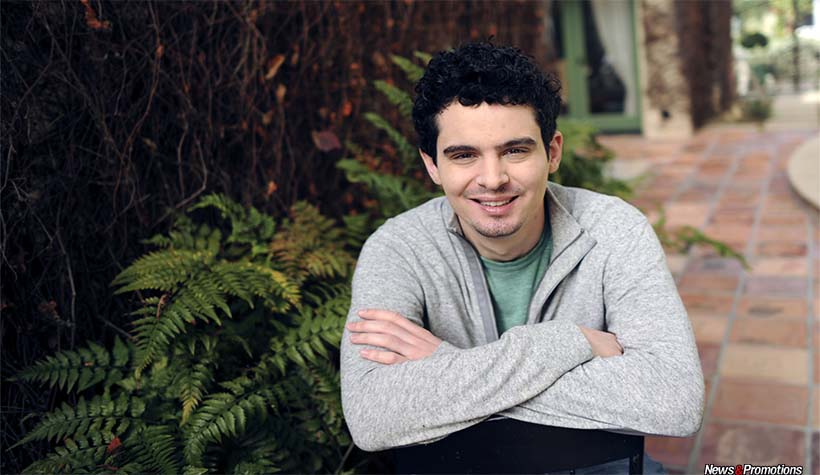 The movie maker Damien Chazelle was rewarded with the great distinction granted at the 69th edition of the annual awards ceremony of the DGA Awards (Directors Guild of America) for the romantic musical comedy ‘LaLa Land’. Both he and the movie are the big favorites of the Oscars. The prize for the Best Director granted at the DGA Awards gala is considered an important barometer for the Oscar awards, the prestigious statuettes of the American Academy of Film that will be offered on February 26, informs the DPA.

Seventeen of the twenty-one winners of the DGA Awards were also rewarded with the Best Director at the Oscars. All except one of them won the prize for the Best Film, according with The Wrap website. The gala of the 69th edition of the DGA Awards took place at the Beverly Hilton in Los Angeles. The Directors Guild is a nonprofit group which represents over 16,000 film directors, advertising and television in the USA. ‘LaLa Land’ won in the beginning of January, at the Golden Globes, all the seven awards for which had nominations and is nominated for 14 categories at the Oscar awards, including the one for the Best Director.

When it comes to ransomware, you don't always get … END_OF_DOCUMENT_TOKEN_TO_BE_REPLACED

Peyton Carr is a financial advisor to founders, … END_OF_DOCUMENT_TOKEN_TO_BE_REPLACED