You are here: Home / Entertainment / David Bowie and Radiohead are the big favorites of the Mercury Prize 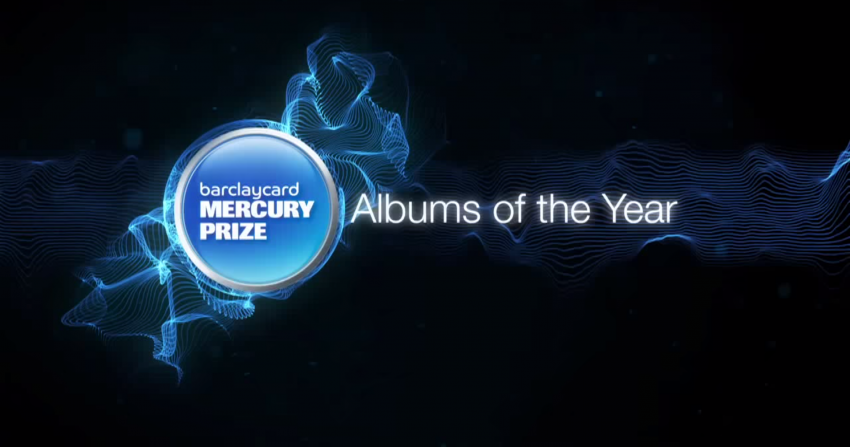 David Bowie, whose disappearance bereaved the music world at the beginning of this year is, together with artists like Anohni and Radiohead, are among the favorites of the Mercury Prize, the prestigious distinction offered for the best British album, according to AFP. The jury that awards the Mercury Prize mentioned in August, in a communicate that announced the 12 albums from the final, that the David Bowie’s music is a music that offers us the chance to understand better our epoch, restless, sincere, nervous and passionate. Even if their music is already a part of the rock Pantheon, neither David Bowie nor the Radiohead band didn’t get the Mercury Prize. At the 2016 edition, David Bowie was nominated for the ‘Blackstar’ album, which was launched on January 8, when was the star’s 69 anniversary and with two days before he died after a fight with the cancer that lasted for months.

The most nominated band in the history of the Mercury Prize but that never won that award, Radiohead, is among the favorites, again, with their 9th album called ‘A Moon Shaped Pool’, a musical material that marks the returning of the band to the classic rock they started from. Among the favorites is also the transsexual artist Anohni with the ‘Hopelessness’ album, an LP that brings a dense, dark and claiming atmosphere. He also won a Mercury Prize in the Anthony and the Johnsons formula, in 2005, for the ‘I Am a Bird Now’ album. Remarkable and a very unpleasant surprise for the fans is the absence of PJ Harvey, whose the most recent musical project, ‘The Hope Six Demolition Project’ was not selected by the jury. The rock poet PJ Harvey is the only artist that won this prize twice, in 2001 for the ‘Stories from the city, stories from the sea’ album’ and in 2011 for ‘Let England shake’.

When it comes to ransomware, you don't always get … END_OF_DOCUMENT_TOKEN_TO_BE_REPLACED

Peyton Carr is a financial advisor to founders, … END_OF_DOCUMENT_TOKEN_TO_BE_REPLACED