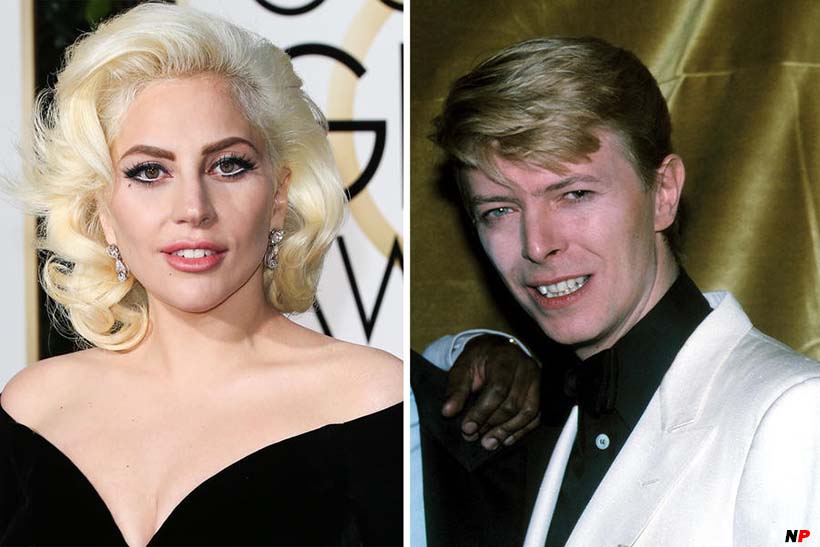 The former drummer of David Bowie refused to work with Lady Gaga on a tribute for the regretted artist: ‘No, f**k Off, That’s Stupid’. In an interview given to the NME magazine, Mick “Woody” Woodmansey, the former drummer of David Bowie and Ziggy Stardust & The Spiders From Mars, confessed about being contacted by the team of the famous singer Lady Gaga to collaborate with her at a tribute to David Bowie for this year’s Grammy Awards edition. Woodmansey definitely rejected the proposal, believing that it doesn’t represent David Bowie.

‘We were actually asked to do that, we were on tour at the time, they asked Tony and myself would we do it, and we looked at it and it was going to be like 14 or 15 songs in the space of four minutes, and we just went ‘no, f**k off”, that’s stupid, that’s not going to represent anything good about him. I haven’t seen many things that do represent it properly. It’s nice that many want to do that, it’s a great thing, but quality wise, there hasn’t been many. It was just, ‘why are you doing it?’ If there’s a genuine heartfelt thing that you wanna do out of respect, then you’d probably pull it off, but if there’s any other reason, it just gets tacky, and obviously you can’t stop that, they have a right to do it as they want to do it, but it doesn’t help a lot, it doesn’t do a lot.’, said Woodmansey for NME. Duncan Jones, the son of the regretted artist wasn’t agree with what happened at the Grammy Awards either. Right after the event, he posted on Twitter the following message:’Overexcited or irrational, typically as a result of infatuation or excessive enthusiasm; mentally confused. Damn it! What IS that word?!‘

When it comes to ransomware, you don't always get … END_OF_DOCUMENT_TOKEN_TO_BE_REPLACED

Peyton Carr is a financial advisor to founders, … END_OF_DOCUMENT_TOKEN_TO_BE_REPLACED