You are here: Home / World / Deadly ZombiCon Shooting in Florida, One Dead and Four Hospitalized 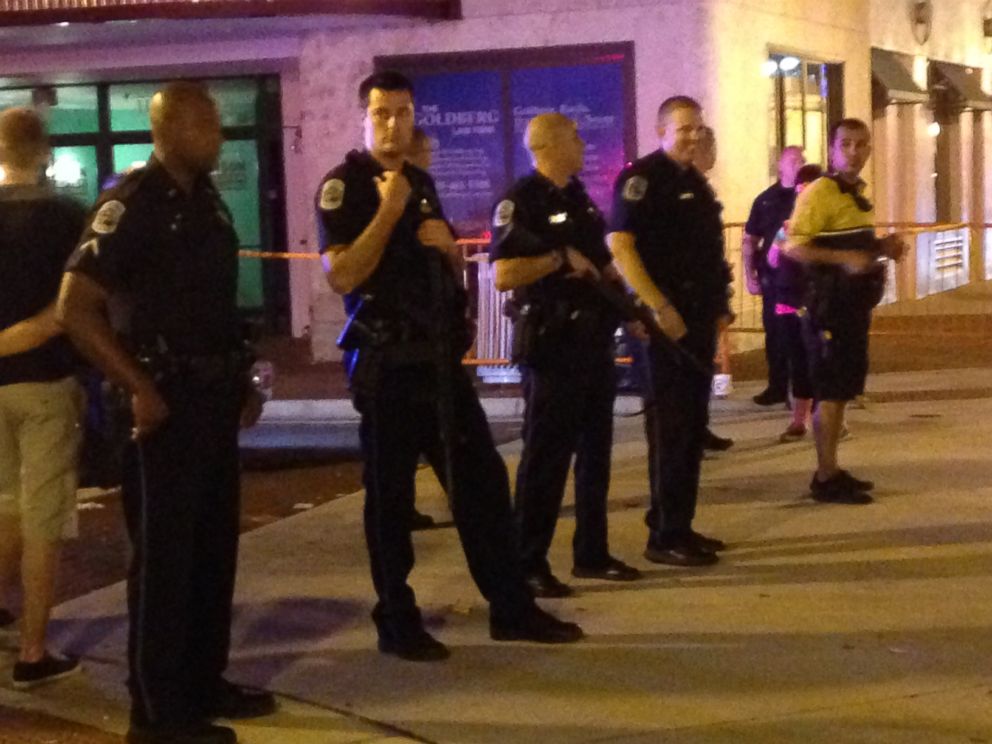 Police are searching this morning for a gunman who opened fire at a Florida zombie-themed convention, a shooting that left one person dead and four others hospitalized. The shooting occurred Saturday at ZombiCon in Fort Myers, which had been expected to attract about 20,000 zombie-lovers.

The gunshots sent throngs of revelers dressed like zombies fleeing for their lives, with fake blood from costumes apparently adding to the confusion.

His sister, Amanda Andrews, recalled the phone call she received alerting her that Expavious had been shot.

“The girl was screaming in the phone saying, ‘He got shot, he got shot.’ And I asked, ‘What happened, is he OK?’ And she said, ‘No,’” Andrews said.

Jill Stancel watched as a crowd of face painted, fake blood-spattered ZombiCon revelers ran through the streets in terror, according to The Associated Press. She quickly gathered her family and several passing strangers inside her family’s barbershop and locked the door.

“I was right here,” Stancel told the AP. “A mass of people ran screaming and trying to get in the shop.”

Police are asking ZombiCon attendees to turn over pictures and cellphone video in hopes that the visual elements can help them track down anyone responsible.

When it comes to ransomware, you don't always get … END_OF_DOCUMENT_TOKEN_TO_BE_REPLACED

Peyton Carr is a financial advisor to founders, … END_OF_DOCUMENT_TOKEN_TO_BE_REPLACED