You are here: Home / Technology / Dedicated AWS Physical Servers Can Now Be Rented by Amazon Customers 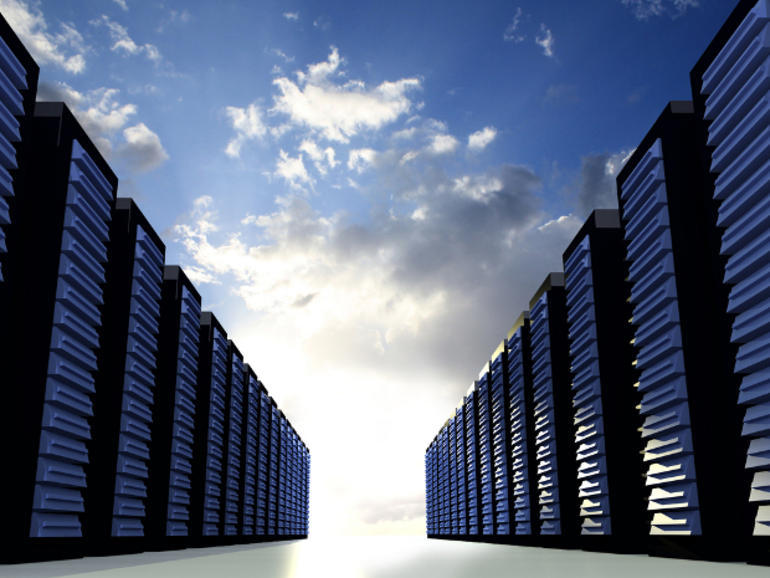 If virtual machines on a shared physical server don’t cut it, Amazon Web Services (AWS) customers can now rent dedicated physical servers. The new service, which the cloud giant calls EC2 Dedicated Hosts, allows customers to allocate “an actual physical server” in a specified region to run one or more EC2 instances on top of it.

Dedicated Hosts targets enterprises that want to move existing IT infrastructure to a public cloud but face restrictions on existing software licenses, such as those for Windows Server, Windows SQL Server, Oracle Database and SUSE Linux Enterprise Server, which are often tied to a server with a certain number of sockets or physical cores.

Hence, AWS thinks the option will appeal to customers that want to bring their own license, which they’ll continue to manage, and pay the equivalent of an EC2 instance with Amazon Linux pricing.

The new option could appeal to those wanting more control over their remote IT infrastructure, potentially helping them move to the public cloud while meeting compliance requirements.

The service has launched with on-demand pricing only. Customers can choose general-purpose m4 and m3, compute-optimised c4 and c3, GPU-optimised g2, memory-optimised r3, and storage-optimised i2 and d2 instances, which are charged at hourly rates. For the US East region these costs range from $1.848 per hour to $7.502 per hour.

Each host has room for a predefined number of instances of a particular type, noted AWS spokesman Alistair Barr.

While those rates are hefty compared with AWS’s virtual-machine offerings, reservation pricing is coming soon and can offer a discount of up to 70 percent, according to AWS.

When it comes to ransomware, you don't always get … END_OF_DOCUMENT_TOKEN_TO_BE_REPLACED

Peyton Carr is a financial advisor to founders, … END_OF_DOCUMENT_TOKEN_TO_BE_REPLACED