You are here: Home / Featured / Diego, the sex-symbol turtle that saved its species from extinction 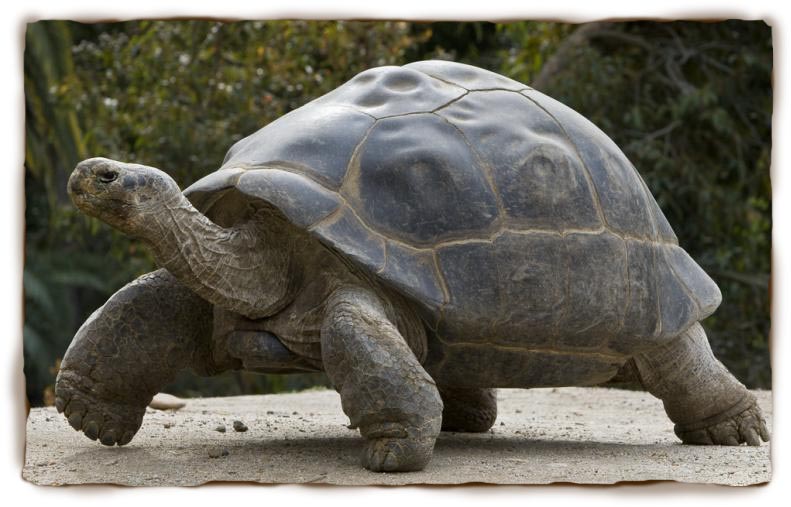 Diego, the male turtle from the Ecuadorian archipelago is over 100 years old but is very sexually active and he saved his species from extinction, being the father of more than 800 babies. His contribution to the re-population of the Espanola Island is huge, according to the Washington Tapia, counselor of the Galapagos National Park. The male of the Chelonoidis hoodensis species has about 80 kilograms, 90 centimeters width and about 1.50 centimeters long. He has the name of the San Diego Zoo where he was brought to in 1976. Tapia says about Diego that he is very sexually active. He plays the sex-symbol role among the endemic turtles from this Pacific archipelago situated at 1.000 kilometers away of the Ecuador’s South. Diego is sexually involved with 6 females per day at the terrestrial turtle center from PNG situated in Puerto Ayora, the capital of the Santa Cruz Island.

Diego is the dominant male among the ones whose mission is to re-populate the Espanola Island, where, with 50 years ago, two male turtles and 12 female turtles of this species were brought. They were the last survivors of the island, at that time. The scientific community didn’t imagine in what measure this male coming from another part will contribute to the salvation of his species. The surprise came 6 years ago, when, after a genetic study, they discovered that Diego was the father of about 40% of the repatriated turtles in the Espanola Island. In total, about 2.000 turtles were ‘brought back’ on the small island in this way. Now it can be said for sure that the species is no longer in extinction danger. Diego is the perfect opposite example of George, the only exemplar of the Chelonoidis abigdoni species, who refused to reproduce in captivity, on the Pinta Island. He was called ‘The lonely George’ and he died in 2012, when he had more that 100 years.

When it comes to ransomware, you don't always get … END_OF_DOCUMENT_TOKEN_TO_BE_REPLACED

Peyton Carr is a financial advisor to founders, … END_OF_DOCUMENT_TOKEN_TO_BE_REPLACED