You are here: Home / World / Disaster Relief Center Built in Nepal by REI 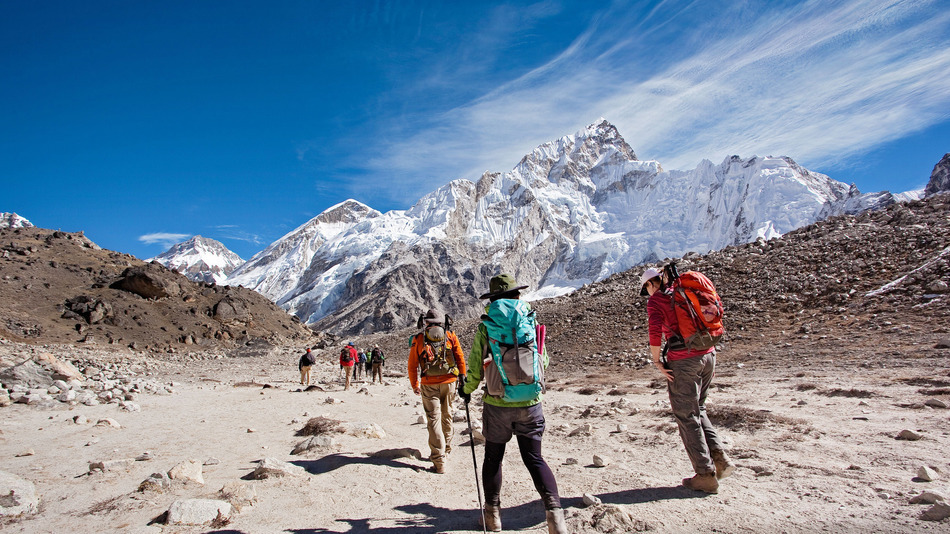 April 25 will mark the one-year anniversary of the 7.8-magnitude earthquake that devastated Nepal. In memoriam of the event, REI Adventures — the travel agency arm of the outdoor gear retailer — is announcing the opening of a disaster relief area in the foothills of the Himalayas.

The relief center will be the first one in Namche Bazaar, the gateway to Everest Base Camp and a destination for REI travelers since 1987.

“We wanted to continue to stay involved in the area even though we had to cancel all of our spring departures last year,” Cynthia Dunbar, general manager of REI Adventures, told Mashable.

“We wanted to continue to stay involved in the area even though we had to cancel all of our spring departures last year.” 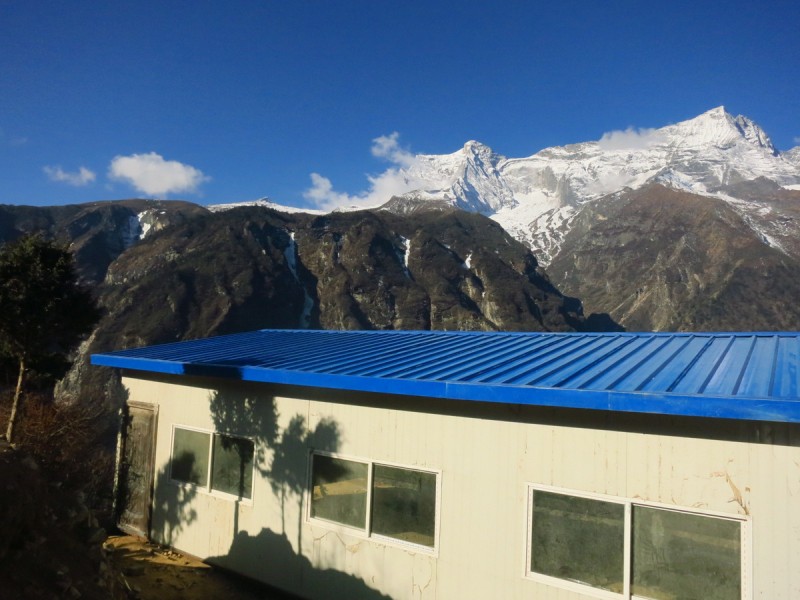 After debating ways to help after the earthquake and speaking with locals on what would be most helpful, the company decided to fund a much-needed disaster relief center.

“The local people really felt so vulnerable because they didn’t have a way to get emergency supplies like we do with the Red Cross,” Dunbar said.

REI raised more than $850,000 from its co-op members to support the relief effort; construction on the relief center began in January and is nearly complete. Although the area was not as severely affected as Kathmandu, “they do have a lot of natural disasters that happen all the time,” said Dunbar.

Dunbar predicted that the center will be used in the aftermath of a flood, avalanche or another earthquake.

But perhaps the best gift anybody could give the people of the Nepal is continued tourism, she said: Tourism “is such an important part of the local economy there. Our goal was to bring tourists back in the fall if the infrastructure was ready.”

The company resumed visits to Nepal in October with much success.

“The story of the Nepalese people really came through in the earthquake recovery,” Dunbar said. “They’re culturally bound and hard-working. Our guides and sherpas are so kind, it instills lifelong memories in our guests.”

When it comes to ransomware, you don't always get … END_OF_DOCUMENT_TOKEN_TO_BE_REPLACED

Peyton Carr is a financial advisor to founders, … END_OF_DOCUMENT_TOKEN_TO_BE_REPLACED