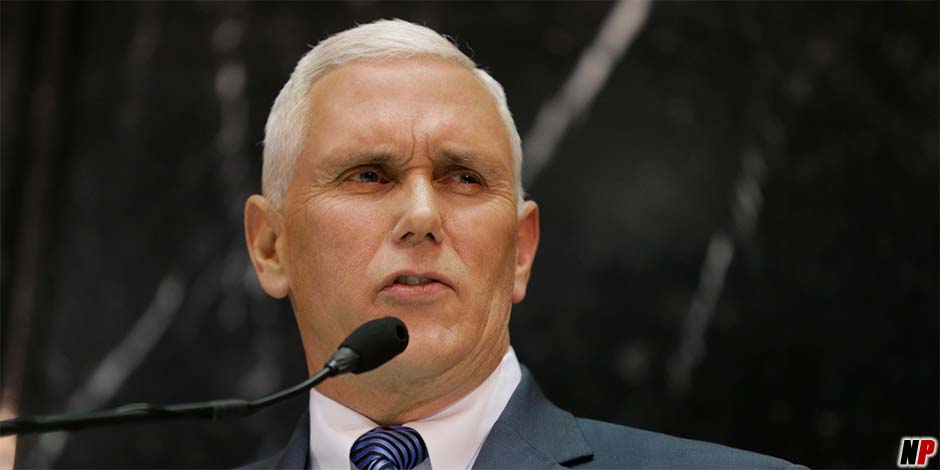 The elected president, Donald Trump asks the musical ‘Hamilton’ actors to apologize, for interpolating the chosen vice-president, Mike Pence, during a representation on Broadway, transmit Reuters and AFP. Pence was ‘welcomed’ at his arrival in the hall from New York with a mixture of applause and booing from the audience present at this musical comedy, which celebrates the diversity and the contribution of immigrants to the American society. At the end of the show, one of the actors, Brandon Victor Dixon, who plays the role of the third American vice president Aaron Burr, read on the stage, in front of the public and of the team a few lines directly addressed to Mike Pence, who was on the hall’s balcony.

Dressed in his costume from the musical, the actor thanked the chosen vice-president for attending the show and he addressed him: ‘We sir, we, are the diverse America who are alarmed and anxious that your new administration will not protect us, our planet, our children, our parents, or defend us and uphold our inalienable rights, sir. But we truly hope that this show has inspired you to uphold our American values and to work on behalf of all of us. All of us.

Again we truly thank you for sharing this show, this wonderful American story told by a diverse group of men, women of different colors, creeds, and orientations.’ Donald Trump reacted in tweets: ‘Our wonderful future V.P. Mike Pence was harassed last night at the theater by the cast of Hamilton, cameras blazing. This should not happen!’. ‘The Theater must always be a safe and special place. The cast of Hamilton was very rude last night to a very good man, Mike Pence. Apologize!’ Brandon Victor Dixon answered: ‘Conversation is not harassment sir. And I appreciate @mike_pence for stopping to listen.’

When it comes to ransomware, you don't always get … END_OF_DOCUMENT_TOKEN_TO_BE_REPLACED

Peyton Carr is a financial advisor to founders, … END_OF_DOCUMENT_TOKEN_TO_BE_REPLACED