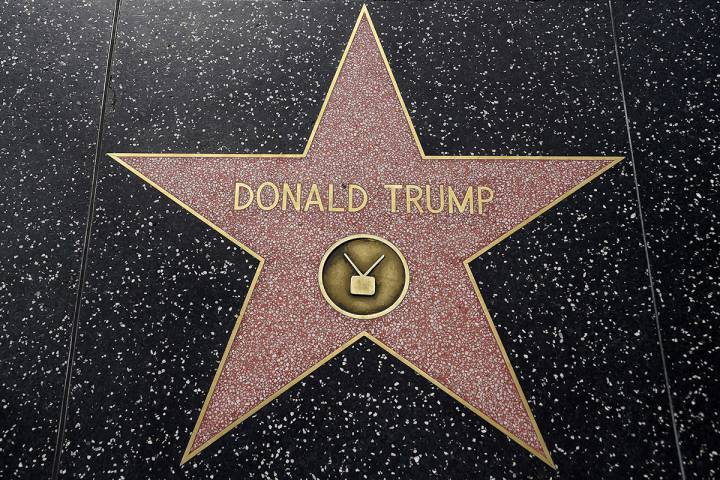 The star of Donald Trump from the celebrities boulevard in Hollywood was again vandalized: a man destroyed with a hammer the golden letters with which the name of the republican candidate in the presidential elections in the USA was rewritten as well as the name of the adjoining television station, reports the AFP. James Lambert Otis stated to an information agency that he hit with a hammer and with a pick the star of Trump from the Walk of Fame, a place very popular among the tourists in Hollywood, Los Angeles. He originally wanted to pull out the star from the pavement and to sell it for the benefit of the women who stated that they were touched or sexually abused by the real estate magnate who rejected the accusations. The man did not manage to raise the cement slab on which it was written Donald Trump from the sidewalk.

The star is a tribute brought to the magnate for his performance in the reality show ‘The Apprentice’. ‘I have no fear of prison and certainly nor of Trump’, stated Otis, who confessed that he was arrested over 20 times for opposing to different causes. The police of Los Angeles said on Twitter that they are investigating the incident.’LAPDHQ #LAPD Update: asking the public’s help IDing Vandalism suspect. Please call @LAPDHollywood at 213-972-2971.’ This is not the first time when the star of Donald Trump, which was conferred in 2007, is vandalized. In July, an artist from Los Angeles built a small wall of wood dashboards and barbed wire reminding of the promise made by Trump during the presidential campaign to raise such a fence at the American-Mexican border. Not only Donald Trump is not loved by some people but his star from the Walk of Fame is not loved either.

When it comes to ransomware, you don't always get … END_OF_DOCUMENT_TOKEN_TO_BE_REPLACED

Peyton Carr is a financial advisor to founders, … END_OF_DOCUMENT_TOKEN_TO_BE_REPLACED