You are here: Home / Business / Donald Trump wants to keep the sanctions against Russia 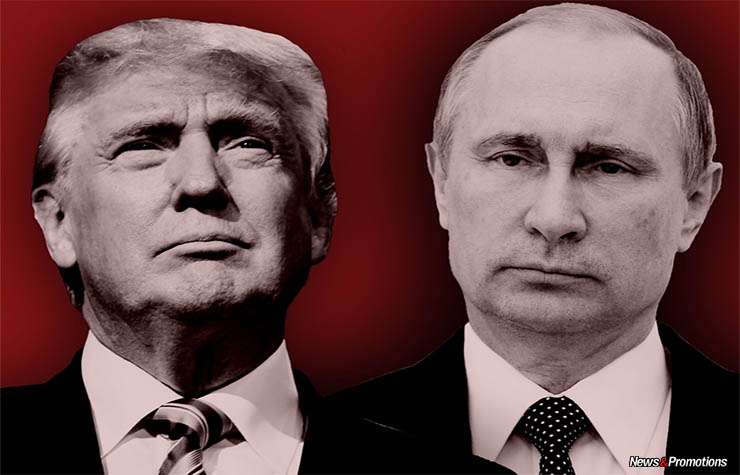 In an interview for the Wall Street Journal, the elected president of the USA, Donald Trump, said that he will keep, ‘at least for a period of time’, the sanctions against Russia established in December by the President Barack Obama and that he would not yet engage in the ‘One China’ policy, informs Reuters. In this interview Trump says: ‘If you get along and if Russia is really helping us, why would anybody have sanctions if somebody’s doing some really great things?’. The elected president, suggested that he might cancel the penalties imposed for the alleged interference of Moscow in the presidential elections in the U.S. if the Russian part proves to be useful in the fight against terrorism. Trump said he is ready to meet with Russian President Vladimir Putin.

‘I understand that they would like to meet us, which it perfectly suits’, said the future head of the White House. As regards the policy toward Taiwan, according to the principle of ‘One China’, Trump said: ‘everything is under negotiation, including One China’. Reuters recalls that Beijing has already expressed its discontent by the fact that Trump has accepted a conversation with the leader from Taipei, who congratulated him immediately after the elections. Also, Trump promised that he would accuse China of manipulating the currency. In an interview for the Wall Street Journal, he said that he will not do this in the first day at the White House.

‘I’d like to talk to them first,’ Trump said. ‘Did China ask us if it was OK to devalue their currency (making it hard for our companies to compete), heavily tax our products going into their country (the U.S. doesn’t tax them) or to build a massive military complex in the middle of the South China Sea? I don’t think so!’, wrote Trump on Twitter.

When it comes to ransomware, you don't always get … END_OF_DOCUMENT_TOKEN_TO_BE_REPLACED

Peyton Carr is a financial advisor to founders, … END_OF_DOCUMENT_TOKEN_TO_BE_REPLACED