You are here: Home / Entertainment / Drake is the R&B artist who sold the most albums in 2016 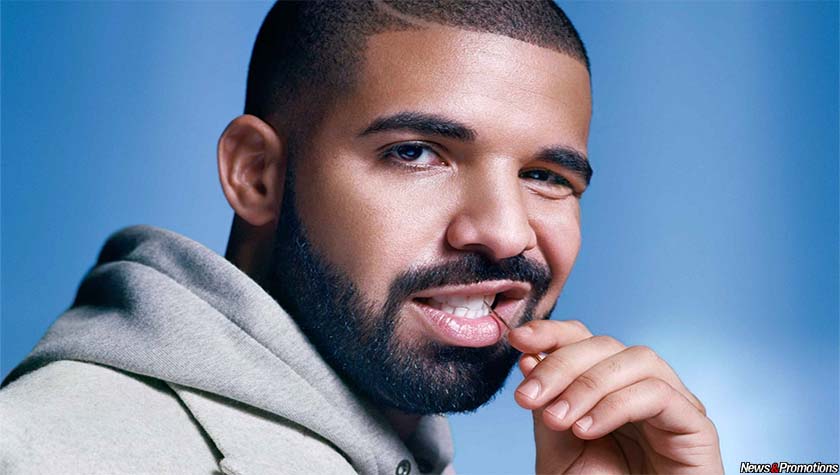 The Canadian rapper Drake is the artist with the most sold albums at the world level in 2016, followed by the British artist David Bowie, who died in January 2016, informs the International Federation of the Phonographic Industry (IFPI), quoted by the AFP. Drake, who succeeded the pop star Adele in the annual top, recorded a huge success with the fourth album, ‘Views’, an homage brought to his birth city, Toronto, launched in April last year first exclusively on the Apple Music streaming music and on iTunes. ”Views’ is the first album, which has been heard by a billion times on the Apple Music, while the hit ‘One Dance’, the second single from the album, was the first song which recorded over a billion of listens on Spotify’, stated IFPI in a declaration. ‘I’m delighted to be able to honour Drake as the IFPI Global Recording Artist 2016.

Drake’s phenomenal success reflects how deeply his unique sound appeals to an enormous global audience. The Global Top 10 list features a number of amazing artists, and the variety and vibrancy of their art speaks volumes about the exciting state of music today’, said Frances Moore, the IFPI chief executive. David Bowie, who launched the latest album, ‘Blackstar’, with two days before his death, was ranked second in the top of the artists with the most sold albums, his album occupying the first place in the charts from 24 countries, according to the IFPI. The third place is occupied by the British band Coldplay, while the fourth place is occupied by the pop star Adele, whose albums ’25’ and ‘A head full of dreams’, although launched in 2015, were popular in 2016 too.

The fifth place is occupied by the Canadian artist Justin Bieber, followed by Twenty One Pilots, Beyoncé, Rihanna, Prince and the Weeknd.

When it comes to ransomware, you don't always get … END_OF_DOCUMENT_TOKEN_TO_BE_REPLACED

Peyton Carr is a financial advisor to founders, … END_OF_DOCUMENT_TOKEN_TO_BE_REPLACED