You are here: Home / Business / Drake is the most streamed artist of 2016 on Spotify 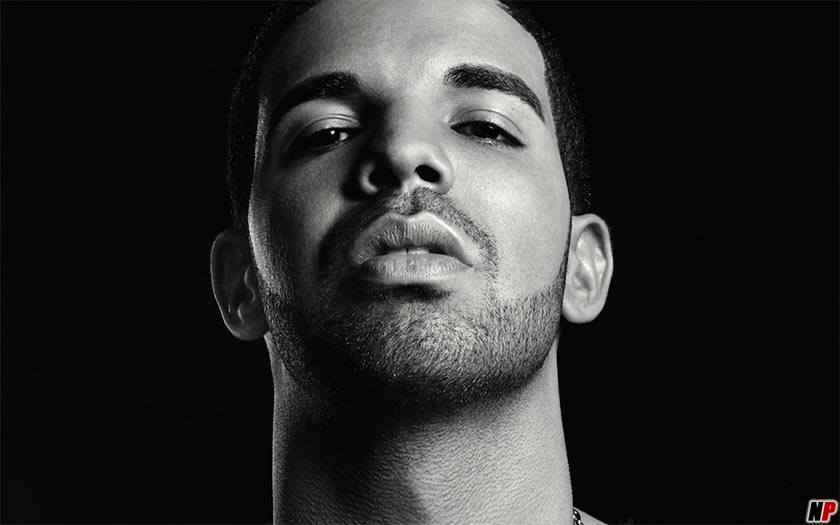 The songs of the Canadian rapper Drake have been the most streamed songs all over the world, on the playlist of the music platform Spotify, in 2016, in front of other artists like Rihanna, Kanye West, Justin Bieber and Twenty One Pilots, informs the popular streaming platform quoted by the EFE. In this way, Drake becomes the most streamed artist of all time on Spotify, with over 8.7 billion streams. Rihanna, Twenty One Pilots and Kanye West, are the artists situated behind him, all of them with new materials launched this year. A large part of the global triumph of Drake is due to the piece ‘One dance’, the most listened one on Spotify in the last year. The piece is in front of songs like ‘I took a pill in Ibiza’ of Mike Posner, ‘Don’t Let Me Down’ of The Chainsmokers, ‘Work’, Rihanna featuring Drake, and ‘Cheap Thrills’, of Sia.

‘With the top album and the top song this year, as well as his successful Summer Sixteen tour, Drake continues to engage his fans in a way that only Drake can; it’s no surprise he is dominating the music industry,’ stated the chief content and chief strategy officer of Spotify, Stefan Blom. Drake’s album ‘Views’, is also number one, in front of the albums ‘Purpose’, of Justin Bieber, ‘Anti’ of Rihanna, ‘Blurryface’ of the Twenty One Pilots band and ‘Beauty Behind The Madness’, of the artist The Weekend. The alternative category’s winner is David Bowie, The Beatles are the winners of the classic rock category, Bring Me the Horizon is the most listen band of the metal genre while the most streamed classical artist is Glenn Gould. The most streamed female artists worldwide on Spotify in 2016 are: Rihanna, followed by Ariana Grande, Sia, Adele, and the Fifth Harmony group.

When it comes to ransomware, you don't always get … END_OF_DOCUMENT_TOKEN_TO_BE_REPLACED

Peyton Carr is a financial advisor to founders, … END_OF_DOCUMENT_TOKEN_TO_BE_REPLACED