You are here: Home / Business / The drones to be integrated with the autonomous vehicles by Ford 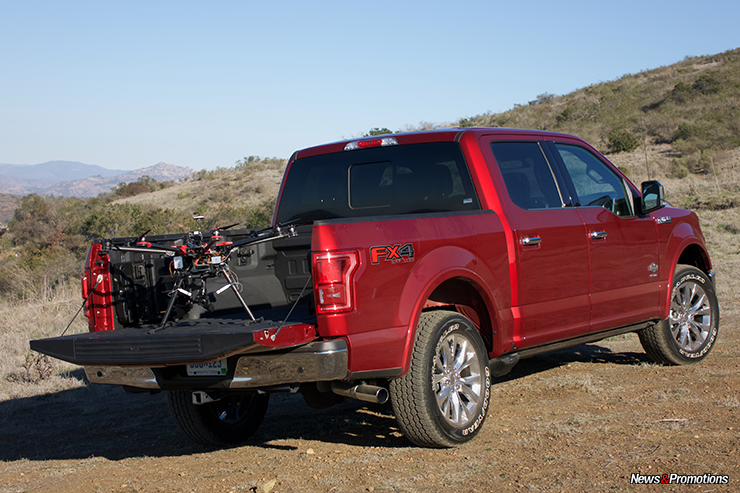 The American car manufacturer Ford intends the common use of the drones with the autonomous vehicles for a better orientation in traffic, in particular in the areas with a weak mapping or which are affected by a catastrophe, indicates one of the persons responsible for the project, according to the AFP. According to Alan Hall, the spokesman of the technology department of Ford, the idea of the association of the two means occurred during a session of interactive discussions between the researchers and engineers who are working on the project of the autonomous vehicle Ford. The system uses the drones launched from autonomous vehicles and which have the role to make a map of the environment into which the vehicle moves, the latter communicating with the system through the sensors that are installed on the ceiling.

Pieter Gillegot-Vergauwen, the vice president of the manufacturer GPS TomTom, has indicated that his group is working on the development of the cartographic system for the autonomous cars in both urban center and on the national roads. People will be able to go into the forest using the autonomous cars and the drones will guide them. Ford and the Chinese drone manufacturer DJI have recently organized a contest to determine if a drone can take off on a vehicle and if it can land while the machine is in motion. It is an attempt of establishing whether or not a drone can use its cameras for the guidance of the vehicle towards or outside the areas affected by a major catastrophe or where the roads are just impossible.

Such a function would be useful for the vehicles of interventions in emergency situations. One of the engineers who participated in this contest has indicated that the technology of the infrared waves can be integrated into the system, to be able to operate in dark areas.

When it comes to ransomware, you don't always get … END_OF_DOCUMENT_TOKEN_TO_BE_REPLACED

Peyton Carr is a financial advisor to founders, … END_OF_DOCUMENT_TOKEN_TO_BE_REPLACED