You are here: Home / Entertainment / Drones, ropes and full of colors show for Lady Gaga in the opening of the Super Bowl 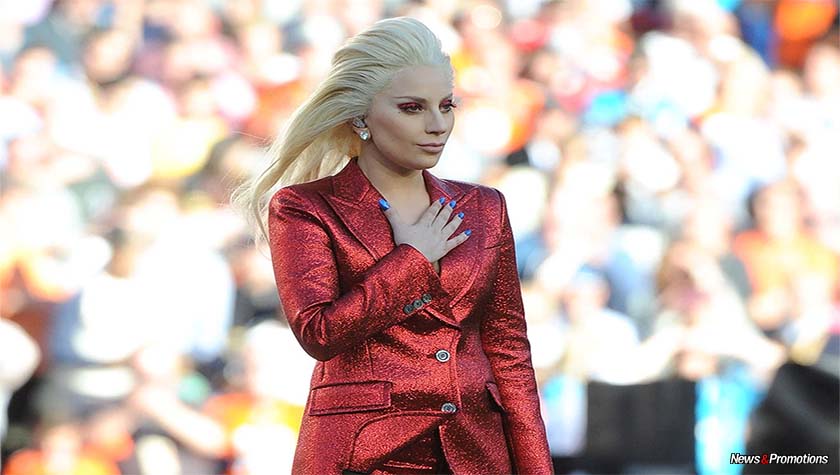 The pop star Lady Gaga transmitted, on Sunday at Houston, a message of tolerance during the traditional show Super Bowl, the long-awaited final from the NFL (National League of American Football). Alone on the roof of the NRG Stadium, dressed in a metallic suit and surrounded by drones, which enlightened the sky with the colors of the American flag, Lady Gaga began her show with the patriotic songs ‘God Bless America’ and ‘This Land is Your Land’, who speak in particular about the fact that the United States is ‘a nation of freedom and justice for all’, informs Reuters and the AFP. Suspended in the ropes, the singer of Italian origin threw herself to the scene arranged on the soccer field, where, a few minutes later, the players from the Atlanta Falcons and New England Patriots disputed the final won by the ‘Patriots’.

In the middle of a flood of special effects, Lady Gaga interpreted her hits, such as ‘Born This Way’, ‘Just Dance’ and ‘Poker Face’. After thirteen minutes of a full of color show, but without the known vestimentary extravaganza, Lady Gaga ended her show on a scale throwing the microphone and by throwing herself in the empty space. The Super Bowl final is presented as the most watched show in the world, with over 110 millions of TV viewers in the United States of America. Lady Gaga is a symbol of the gay and transgender community.

She avoided to make political statements during the show, but Jasmine Cephas Jones, Phillipa Soo and Renee Elise Goldsberry, the Schuyler sisters from the Broadway hit ‘Hamilton’, were those who made sensation on the social networks after they included in the first verse of the song ‘America the Beautiful’, the word ‘sisters’, transmitting a support message for all the women, according to the Reuters.

When it comes to ransomware, you don't always get … END_OF_DOCUMENT_TOKEN_TO_BE_REPLACED

Peyton Carr is a financial advisor to founders, … END_OF_DOCUMENT_TOKEN_TO_BE_REPLACED