You are here: Home / Business / The Duchess and Duke of Cambridge don’t spend the holidays with Queen Elisabeth II 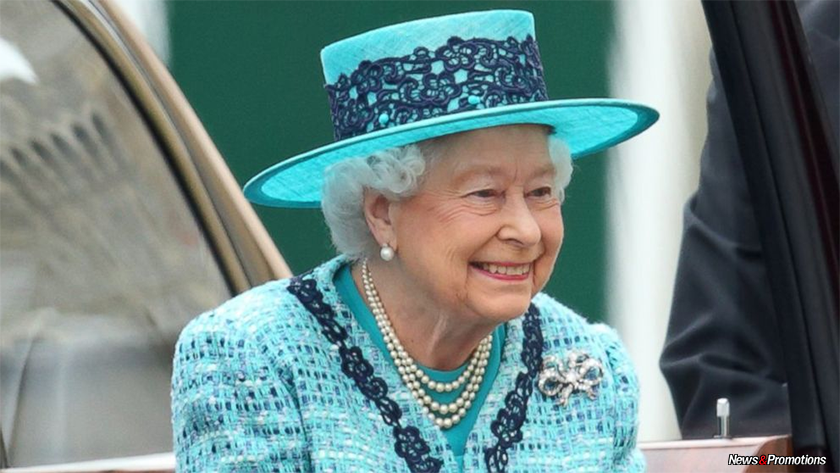 The Duchess and Duke of Cambridge and their two children, Charlotte and George, broke the protocol again and have spent the holidays away from the Queen Elisabeth II. They spent the Christmas and will spend the New Year’s Eve in the house of the Kate Middleton’s childhood, in the small village Bucklebury in Berkshire, revealed the People magazine. Queen Elizabeth II will not have the privilege to receive them in the Royal residence Sandringham from Norfolk, as the royal tradition requires, says madame.lefigaro.fr. This is a tradition transmitted from generation to generation. From 1862, when the Sandringham castle was purchased by Queen Victoria, the residents of Windsor use to spend the Christmas night in this royal residence. The queen is surrounded by her descendants. Until now, there are three precedents when this habit has not been respected. In 2012, the princely couple broke this tradition for the first time, celebrating the Christmas at the Middleton family. At that time, Kate was pregnant with her first child.

Then, in 2014, the Duke and Duchess of Cambridge committed again, spending the holidays at their home Anmer Hall in Norfolk, in the company of Pippa Middleton and her fiance James Matthews. Last year, the two have participated in the mass of December 24, after which they spent the Christmas day at the Duchess parents. The Queen understands the situation. ‘Her Majesty understands that it is a dilemma that many young couples face and acknowledges how close Catherine’s relationship is with her family’, revealed a source close to the royal house for the Daily Mail. It is also one of the reasons for which Elisabeth II included Kate’s parents at the family events.

As concerning the prince Harry and his new girlfriend, the actress Meghan Markle, there are still speculations regarding their presence at the Sandringham castle.

When it comes to ransomware, you don't always get … END_OF_DOCUMENT_TOKEN_TO_BE_REPLACED

Peyton Carr is a financial advisor to founders, … END_OF_DOCUMENT_TOKEN_TO_BE_REPLACED