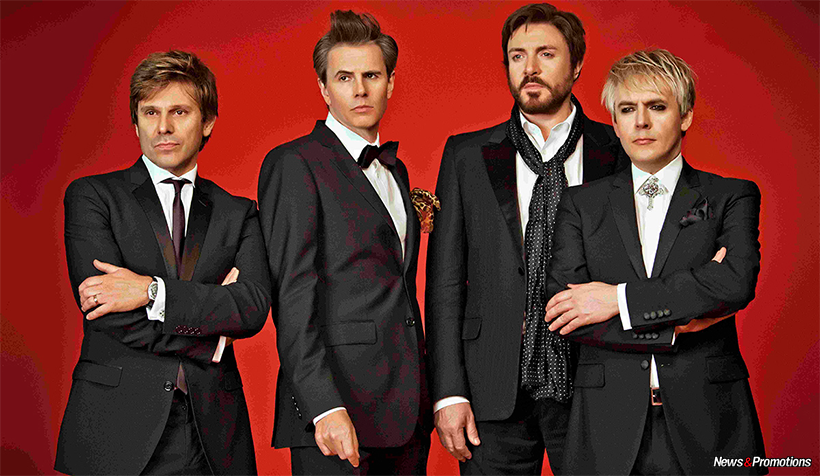 The British pop band Duran Duran will not be able to claim the copyrights from the United States for some of its most famous songs, decided a British Court. Songs like ‘A View To a Kill’ (the soundtrack of the James Bond movie), ‘Girls On Film’ and ‘Rio’, were among the titles in connection with which the court decided that the copyrights belongs to the Gloucester Place Music owned by Sony/ATV, and not to the band, informs Reuters. ‘We are shocked that English contract law is being used to overturn artists’ rights in another territory,’ said Nick Rhodes, the founder of the band, for the BBC. ‘We signed a publishing agreement as unsuspecting teenagers, over three decades ago, when just starting out and when we knew no better.

Today, we are told that language in that agreement allows our long-time publishers, Sony/ATV, to override our statutory rights under US law. This gives wealthy publishing companies carte blanche to take advantage of the songwriters who built their fortune over many years, and strips songwriters of their right to rebalance this reward. If left untested, this judgment sets a very bad precedent for all songwriters of our era’, said Rhodes. The members of the band submitted the legal papers for Gloucester Place Music on the basis of the USA laws regarding the copyright, which, they claimed, gave them the ‘inalienable right’ to request the copyright of their own songs to return to them after 35 years.

But the judge decided that the British contractual law forbids them to do so. Duran Duran was formed by Nick Rhodes and John Taylor at the end of the ’70s and became famous having Simon Le Bon as vocal. The favorite band of the Princess Diana, sold over 60 millions albums and was rewarded with the Ivor Novello, Brit and Grammy Awards.

When it comes to ransomware, you don't always get … END_OF_DOCUMENT_TOKEN_TO_BE_REPLACED

Peyton Carr is a financial advisor to founders, … END_OF_DOCUMENT_TOKEN_TO_BE_REPLACED