You are here: Home / Education / Dutch children learn a game to recognize the weirdos 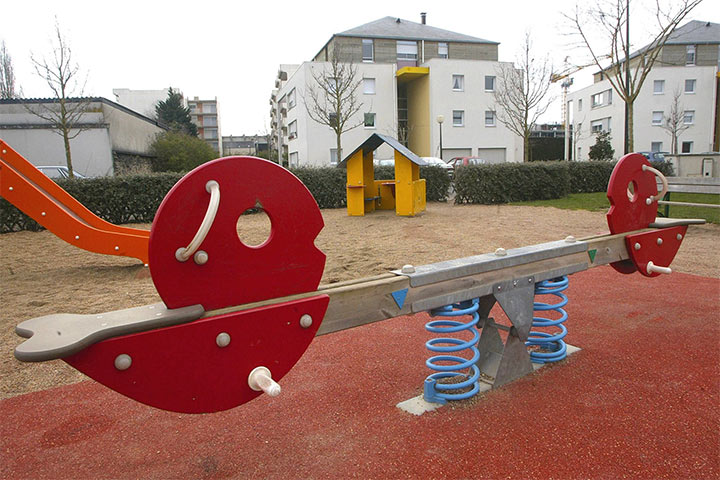 More schools in the Netherlands count on a game for children, in order to teach them to say ‘no’ to the pedophiles, in a country where the police received in 2016 a double number of denounces for abuses on minors compared to 2015, reports the EFE. Inspired from a game with boxes and figures which must be advanced, the child is warned about the sexual limits. The objective is to teach the children what types of contacts are normal, about the approaches on the social networks, or what it means if the coach asks them to take the underwear off. The objective of this educational game is to teach children to distinguish between what is ‘normal, bad, or confused and to be easier for him to talk about these things with an adult’, stated the creator of the game, Petra Duijzer. She said that she received from a Dutch school the amount of 10,000 euros to develop the game ‘Safe Kids’ and to prepare more social employees ‘to not make mistakes’ when working with children.

At present, there are 40 teachers prepared with the help of this system who teaches the children aged between 8 and 12 years to detect the pedophiles and the parents to be vigilant. This is all about, according to Duijzer, to make the debate on the sexuality to become accessible to all and that this game to be implemented in the schools. For the time being the game is in the test phase, waiting for the notice of the Ministry of Education in the Netherlands. In a report published in October, the Dutch police assured that it received almost 12,000 denouncements of pedophilia and child pornography, double as compared to 2015, which are investigated by 11 different crews. 156 victims of these abuses were also identified.

When it comes to ransomware, you don't always get … END_OF_DOCUMENT_TOKEN_TO_BE_REPLACED

Peyton Carr is a financial advisor to founders, … END_OF_DOCUMENT_TOKEN_TO_BE_REPLACED