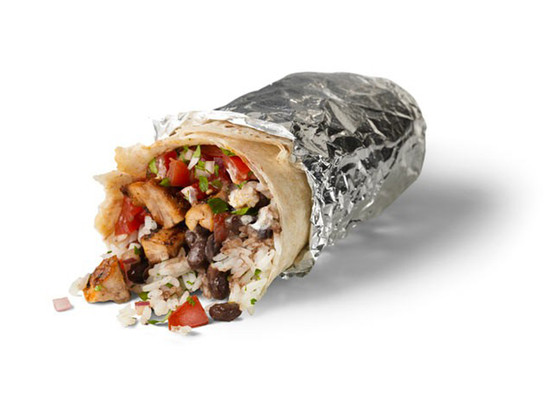 The end is here. Chipotle has closed 43 restaurants, and we don’t know what to do with ourselves. Why did our favorite burrito get taken away from us from dozens of locations in Oregon and Washington? Because 22 cases of E. coli were discovered and were tied to the popular chain.

Thankfully there have been no reported deaths as a result of the outbreak, according to a release from the Washington State Department of Health, but eight people have been hospitalized. The bacterium has been tied to six locations in the area, but the chain voluntarily chose to close 43 as a safety precaution. Chipotle spokesman Chris Arnold said in a statement that the chain is working with the health department to get to the root of the cause.

“The safety and well-being of our customers is always our highest priority,” Arnold said, per NBC News. “After being notified by health department officials in the Seattle and Portland, Oregon, areas that they were investigating approximately 20 cases of E. coli, including people who ate at six of our restaurants in those areas, we immediately closed all of our restaurants in the area out of an abundance of caution, even though the vast majority of these restaurants have no reported problems.

“We are working with health department officials to determine the cause of this issue,” the statement continued. “We offer our deepest sympathies to those who have been affected by this situation.”

The decision to reopen the closed locations will be based on the progress of the current investigation. The closures also came at a pretty inopportune time for West Coast Chipotle fans, as this weekend marked the annual “boorito” campaign AKA hungry people could score $3 burritos as long as they dressed in costume.

When it comes to ransomware, you don't always get … END_OF_DOCUMENT_TOKEN_TO_BE_REPLACED

Peyton Carr is a financial advisor to founders, … END_OF_DOCUMENT_TOKEN_TO_BE_REPLACED