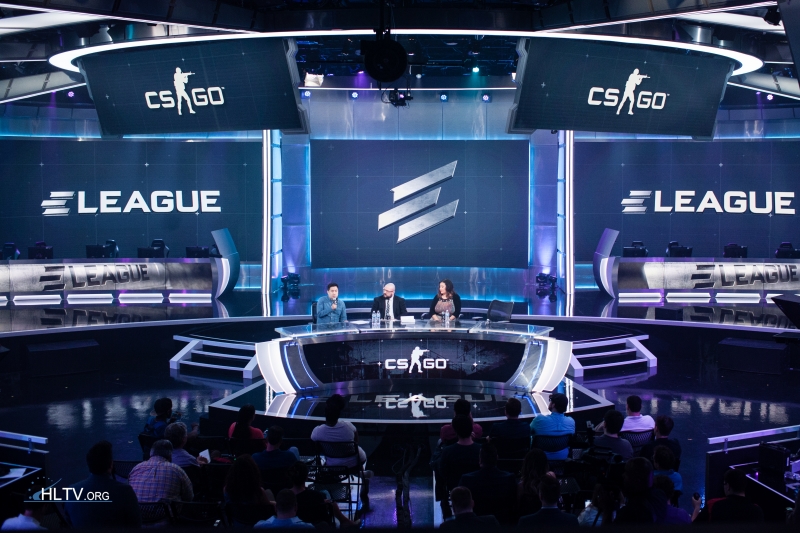 ELEAGUE, the professional esports organization formed in partnership between Turner and WME | IMG, will host the next Counter-Strike: Global Offensive (CS:GO) Major Championship to be held January 22-29, 2017, in Atlanta. The Grand Final – televised live on TBS with a simulcast on Twitch – will take center stage on Sunday, Jan. 29, from historic Fox Theatre in midtown Atlanta.

The ELEAGUE Major – the 10th Major Championship in the history of CS:GO and one of only a few majors held each year – will feature the top eight teams (“Legends”) from the previous major competing against eight “Challengers” decided by a qualifier round. The Major Qualifier, held December 15-18 from ELEAGUE Arena in Atlanta and presented live on Twitch, will include the eight teams eliminated in the group stage from the prior major, as well as the top eight teams identified through Regional Minor Championships.

The collective 16 Legend and Challenger teams will compete for the title of CS:GO Major Champion, as well as earning the majority share of a one million dollar prize pool. The entire event will be streamed live via the ELEAGUE channel on Twitch, with the Grand Final presented live on TBS and Twitch.

“When we launched ELEAGUE, we set out to deliver a best-in-class experience for esports teams, players and fans and we’re grateful to the entire community for their ongoing support and engagement with our content,” said Lenny Daniels, President of Turner Sports. “Less than one year since ELEAGUE’s debut, we’re thrilled to host the next CS:GO Major Championship and we will utilize all of our collective resources to help further elevate this prestigious event.”

“We’re proud and honored to host this CS:GO Major Championship after just one full season of ELEAGUE,” said Mark Shapiro, Chief Content Officer, WME | IMG. “It is a testament to the positive response we’ve received from the entire esports community and the focus we’ve maintained on delivering an authentic, quality product each and every week through ELEAGUE. This is an exciting next step as we continue to expand our esports portfolio.”

ELEAGUE Arena within Turner Studios in Atlanta will host CS:GO Major Championship event coverage from Sunday through Wednesday, Jan. 22-25, with Fox Theatre as the host venue Friday through Sunday, Jan. 27-29.

TBS, TNT and truTV are part of Turner, a Time Warner company. Turner creates and programs branded news; entertainment; kids and young adult; and sports media environments on television and other platforms for consumers around the world.

WME | IMG is a global leader in entertainment, sports and fashion operating in more than 30 countries. Named one of Fortune’s 25 Most Important Private Companies, WME | IMG specializes in talent representation and management; brand strategy, activation and licensing; media production, sales and distribution; and event management.

When it comes to ransomware, you don't always get … END_OF_DOCUMENT_TOKEN_TO_BE_REPLACED

Peyton Carr is a financial advisor to founders, … END_OF_DOCUMENT_TOKEN_TO_BE_REPLACED