You are here: Home / Business / The electoral campaign in the US: advance of 6% for Clinton in front of Trump 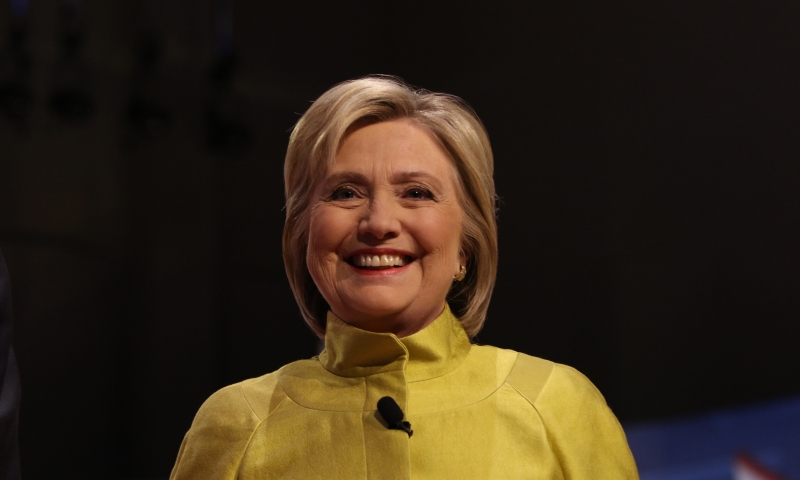 The democrat candidate to presidency Hillary Clinton has 6% over her opponent, the republican Donald Trump, in the preferences of the US electorate, according to the most recent Reuters/Ipsos poll, whose results were made public on Friday. The advantage of the former leader of the USA diplomacy increased with 4% with one week ago, but is less than 8% recorded in a similar survey released on October 11. Among the women who said that they will probably go to vote, the advance of the democratic candidate is 10%, compared with 4% with a week ago. The result reflects the loss of the women’s support for Trump, says the Reuters Agency, although on October 11, Clinton was leading among the feminine electorate with 15%. The survey made between October 21 and October 27 on a sample of 1627 Americans in all the 50 Americans states shows that 42% of the potential voters are on the side of Hillary Clinton, compared to only 36% for Donald Trump. The error margin is of 3%.

These results are obtained before the Friday’s announcement of the Federal Bureau of Investigation (FBI) regarding the reopening of the investigation about the e-mails of Hillary Clinton sent from a personal computer during the period when she was secretary of state. The subject, that has followed the Democratic candidate throughout the campaign, was immediately exploited by Donald Trump. John Podesta, the Clinton’s campaign chief asked the FBI to give more details about the investigation. According to Podesta, the FBI director James Comey has to give to the American people all the details about what they are investigating now. The organization RealClearPolitics, which observes the most of the important polls from the United States, calculated an average of 5% advance for Clinton, under the 7 percent from October 11.

When it comes to ransomware, you don't always get … END_OF_DOCUMENT_TOKEN_TO_BE_REPLACED

Peyton Carr is a financial advisor to founders, … END_OF_DOCUMENT_TOKEN_TO_BE_REPLACED