You are here: Home / Entertainment / Ellen Page Feels Guilty About Not Coming Out Earlier 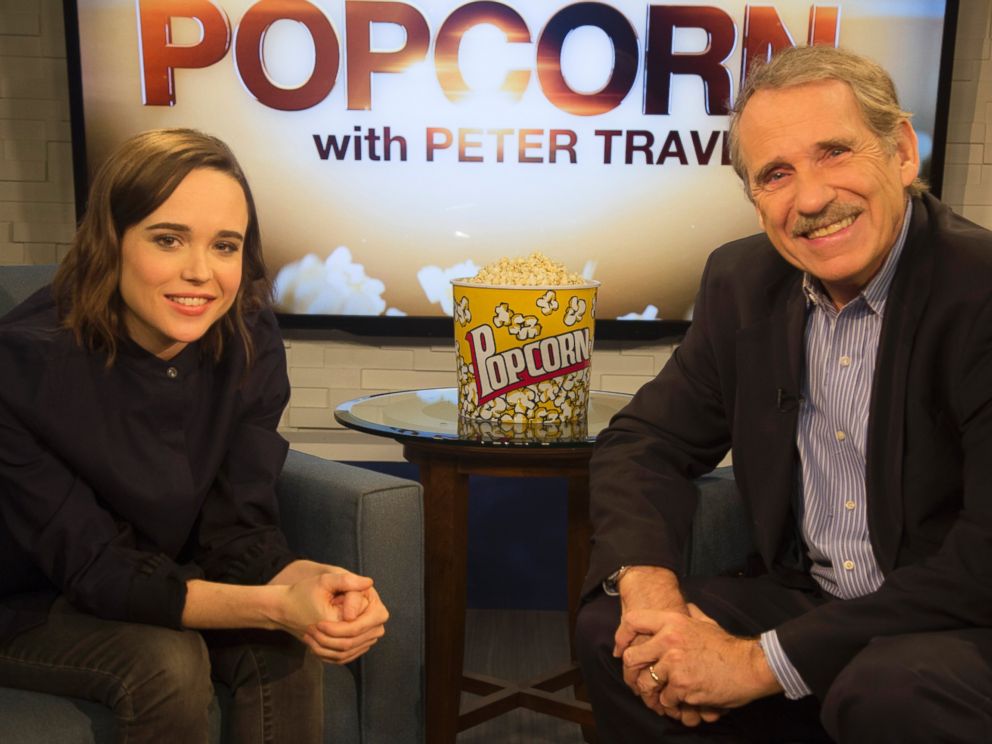 Ellen Page received her first Oscar nomination when she was just 20 years old for her impressive role in the surprise hit comedy Juno. The 2008 film catapulted Page into the spotlight. But behind the scenes, life wasn’t as grand, as the young star privately struggled with her sexual identity.

But that was then. Now Page has become a visible spokesperson for the gay community, both on screen and off.

In her newest role, Page plays one half of a couple in a domestic partnership. The film is set in 2005 and tells the true story of how one woman struggled to come out and then eventually became a spokesperson for gay rights.

On many levels, Page said she can relate to the experience. And she said she now regrets her own decision not to come out sooner.

It was just last year when Page made the decision to go public, delivering a powerful speech at the Human Rights Campaign’s Time to Thrive youth conference in Las Vegas. Page, 28, told ABC News’ Peter Travers that keeping that secret was taking a toll on her.

“It’s a very painful space to be, a sad space to be, an anxious space to be,” she said. “I think really what it does, it takes so much of your energy, so much of yourself is going into the concerns, the fears, the anxiety, the discomfort of living in that space, of looking forward in your life and being like ‘Oh, am I never gonna be able to love someone openly? Or share who I truly am?’ And it’s a dark space to be.”

Page said she now looks back on those years of silence and hiding who she was in different ways.

“Sometimes I feel embarrassed. I feel guilty for not coming out earlier and being a visible person for the community,” Page said. “And then I feel empathy because I know how I felt, what I believed. And it was something I needed to work through. And mostly what I feel now is gratitude to be feeling how I feel compared to how I felt then. And I wish no one had to feel that way because it’s toxic and it’s sad, and negatively affects every aspect of your life.”

When it comes to ransomware, you don't always get … END_OF_DOCUMENT_TOKEN_TO_BE_REPLACED

Peyton Carr is a financial advisor to founders, … END_OF_DOCUMENT_TOKEN_TO_BE_REPLACED