You are here: Home / Entertainment / Emma Stone, Denzel Washington and ‘Hidden Figures’, the winners of the SAG Awards 2017 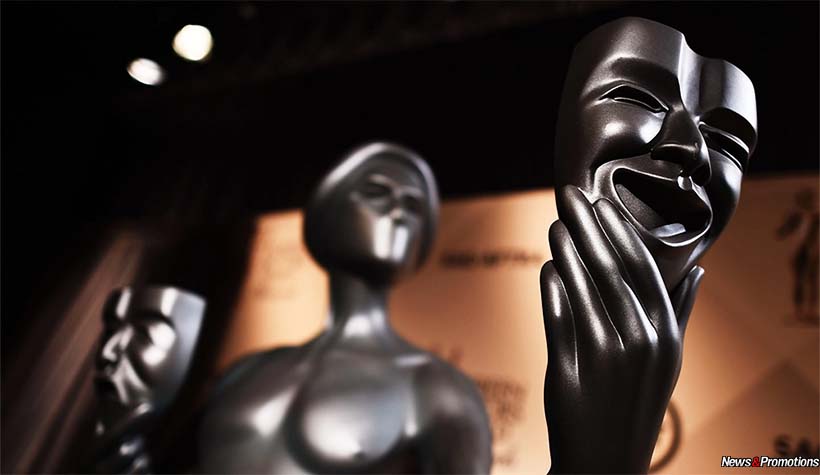 The distribution of the film ‘Hidden Figures’, Emma Stone, Denzel Washington, is among the winners of the SAG (Screen Actors Guilds) Awards. Emma Stone won the award for the best actress for her interpretation in the romantic comedy ‘LaLa Land’ while Denzel Washington won the award for the best actor for his role in ‘Fences’. Viola Davis (‘Fences’) and Mahershela Ali (‘Moonlight’) obtained the awards for the secondary role, respectively for the best actress and the best actor. ‘Hidden Figures’ distribution, among which are Octavia Spencer, Taraji P Henson and Janelle Monae, about three Afro-American women employed by NASA, received the equivalent SAG of the best film at the Oscars. These prizes are considered to be a strong indicator for the Oscar awards under the circumstances in which the actor awarded for the best Male interpretation at SAG also won the Oscar equivalent, starting with 2003.

The award ceremony, held at the Shrine Auditorium in Los Angeles, had a strong note of political protest, the participants criticizing, in their speeches, the order of the president Trump regarding the prohibition of entry into the USA of the citizens of seven Muslim countries, but also to appeal to resistance, diversity and tolerance. The host of the night, Ashton Kutcher, opened the event with greetings addressed to the actors, to the public who watched the event, but also to ‘all those from airports that are part of my America’.

Also, Julia Louis-Dreyfus (‘Veep’), the winner of the prize for the best actress in a comedy, had her speech of acceptance completed with satirical anti -Trump remarks, while Mahershela Ali, the Muslim actor rewarded with the award for the Best Actor in a secondary role, spoke to those present about tolerance and diversity. ‘Stranger Things’ and ‘Orange is the new black’ are the winners of the TV productions category.

When it comes to ransomware, you don't always get … END_OF_DOCUMENT_TOKEN_TO_BE_REPLACED

Peyton Carr is a financial advisor to founders, … END_OF_DOCUMENT_TOKEN_TO_BE_REPLACED